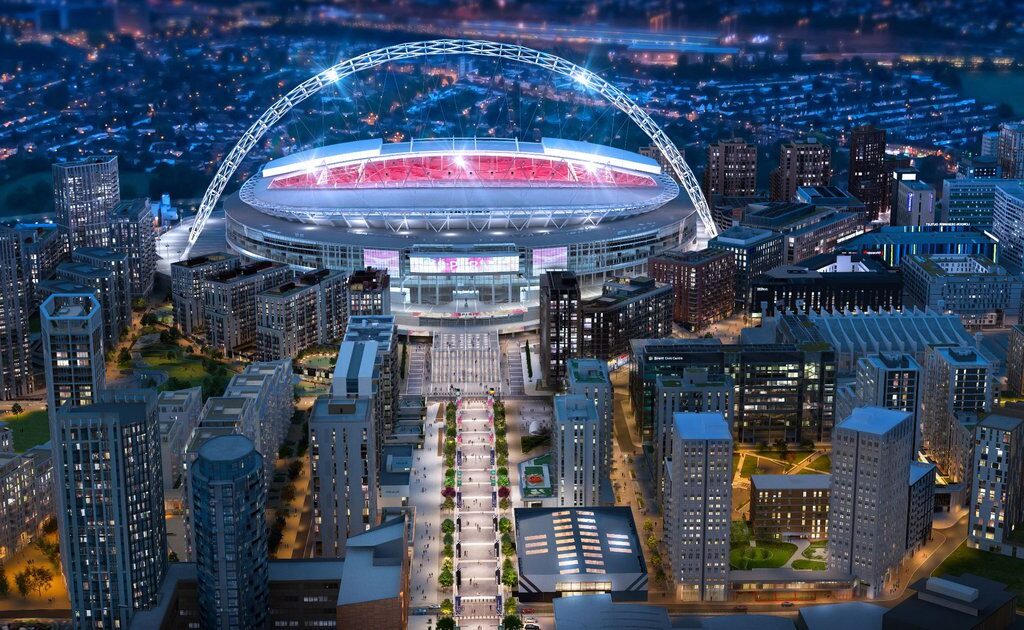 Formal bids for Quintain, which owns the Wembley Park development site, were due to be submitted later this month with the company expected to fetch about £3bn, said a person briefed on the deal.

A sale at that price would make the deal the largest ever in the UK’s rented housing sector. But the sales process was aborted after a dramatic spike in coronavirus cases prompted a third national lockdown.

“Lone Star has decided to terminate discussions because it’s crazy trying to do this deal now with the backdrop of Covid. It’s a huge asset, with a lot of financing involved,” said the person briefed on the deal.

The end of the sales process was first reported by React news.

The 85-acre Wembley Park site in north-west London has planning permission for 8,000 rental homes, with 1,500 of those already built. As well as paying for the existing properties and the land, prospective buyers of Quintain would need to fund any further development on the site.

The company had attracted interest from three bidders: German fund manager Patrizia; Li Ka-shing-backed investment manager Long Harbour; and a consortium of investors behind Get Living, another major rental housing developer which owns the former Olympic Village in east London, said two people with knowledge of the process.

But Lone Star pulled the deal after deciding it might complete a smoother transaction and for a better price once the pandemic had eased, said a banker advising one of the prospective bidders.

The banker said: “January 2021 is not the ideal time to execute a £3bn transaction in London which is based on a bunch of assumptions about [who will rent] homes, the future of retail and when Wembley Stadium might reopen. There are a raft of things which it would be difficult for a lender or an investor to take a view on . . . I can completely see why they would wait for a brighter day.”

It is the second time in a little over two years that the private equity firm has had a potential sale fade as it neared the finish line. In 2018, Lone Star came close to a sale to Get Living’s backers — Delancey, Oxford Properties, Qatari Diar and the Dutch pension fund APG — but the parties could not agree on a price.

Lone Star, which took Quintain private in 2015 for £1bn including debt, will now continue to invest in the estate, developing the remainder of the planned apartments.

“Lone Star looks forward to continuing to work with the Quintain team to deliver on the next development phase for Wembley Park — with an another 850 units already under construction,” said the company.

Investment in private equity to reach USD1.2tn by 2025