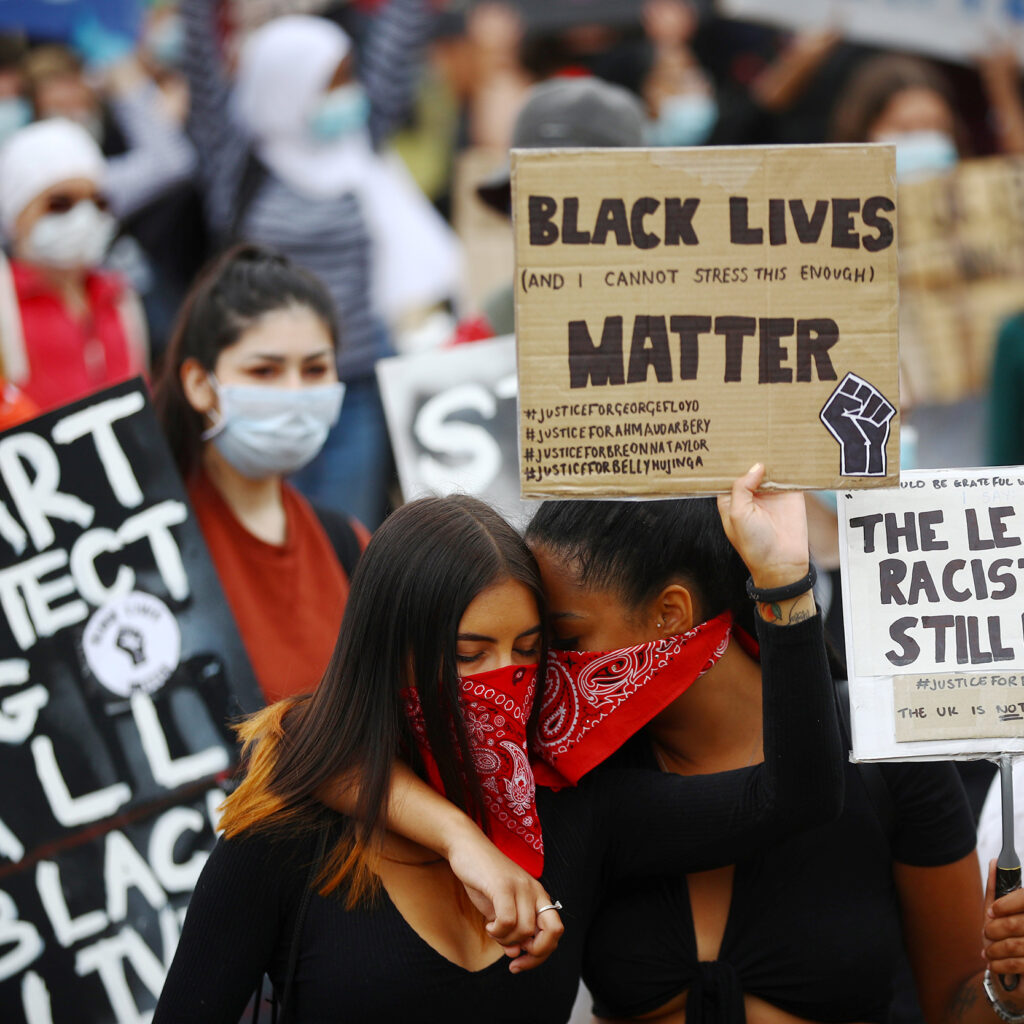 A private equity fund backed by families in Hong Kong and Qatar lost a bid to keep claims of fraud, racism and anti-Semitism away from public scrutiny.

London-based Queensgate Investments LLP wanted to hold further court proceedings in private. But Judge James Tayler said the upcoming hearing should be in public, saying investors and others shouldn’t be prevented from learning about claims alleging financial misconduct.

“It may well be that mere allegations may affect their investment decisions but, save in the most exceptional circumstances, that is a necessary consequence of open justice,” said Tayler, a judge on the Employment Appeal Tribunal in London.

Jonathan Millet, Queensgate’s former head of acquisition, said in an employment lawsuit that he filed after he was laid off last year that the fund’s chief executive misled investors and lenders.

As part of his complaint, Millet, who is Jewish, says he has recordings of day-to-day conversations “covering the gamut of racist, anti-Semitic, Islamophobic, homophobic and sexual bigotry,” his lawyer, James Laddie, said in a court filing for a hearing earlier this month.

Queensgate said that the court case is at a procedural stage and the “final hearing to determine these claims, which the firm denies, is many months away.”

“However, we take all allegations seriously,” the fund said in a statement. “We have self-reported” the issue to the Financial Conduct Authority “and have commissioned an independent investigation into this matter.”

Queensgate, which is backed by Hong Kong’s Peterson Group and members of the Qatari royal family, managed about 3 billion pounds ($3.9 billion) of assets last year. The Yeung family and Sheikh Jassim Al-Thani own their stake in Queensgate through Alvarium Investments Ltd., according to U.K. corporate filings.

According to the judgment, Millet said “that the entirety of the” fund’s cost base, at the insistence of Chief Executive Officer Jason Kow, was “shown as being attributable to one particular investment in order to fraudulently justify a higher level of fees being charged to those investors.”

Millet also said that Kow “instructed that the same incorrect analysis was shown to another group of banks,” according to the judgment.

At the court hearing earlier this month, lawyers for the fund said it wanted to keep details of the conversations and the alleged fraud under wraps at least during so-called interim relief hearings, which allow whistle-blowers to keep being paid during litigation.

Sean Jones, a lawyer for the fund, said that some of its businesses have already been hurt by the pandemic and publicity at the upcoming hearing will force them “over the brink.”

Rivian raises $2.65B as it pushes towards production of its electric pickup