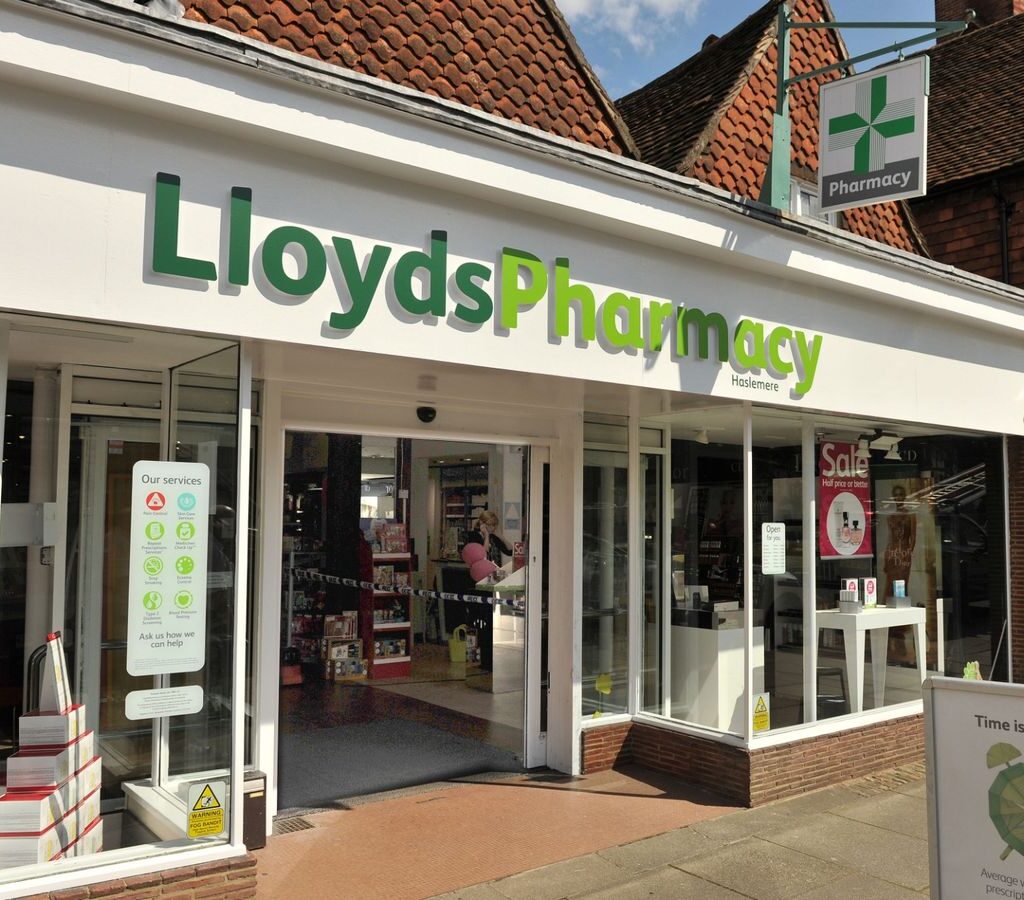 The owner of Lloyds Pharmacy is exploring a £400 million sale of the business as the chemist chain struggles with rising costs and government funding cuts.

The New York-listed McKesson, which bought Lloyds in a $8.3 billion takeover of its German parent Celesio in 2014, has hired bankers at Barclays to contact prospective buyers.

McKesson also owns All About Health (AAH), the UK’s biggest drugs wholesaler, Masta, a travel clinic chain, and John Bell & Croyden, which claims to have been the Queen’s pharmacist since 1958. It is unclear whether all McKesson’s UK subsidiaries are included in the sale, according to Sky News, which first reported the sale talks.

Rickitt Mitchell In Strong Position Ahead Of Busy Period

KKR to Buy All of Hitachi Transport, Including 40% Hitachi Stake