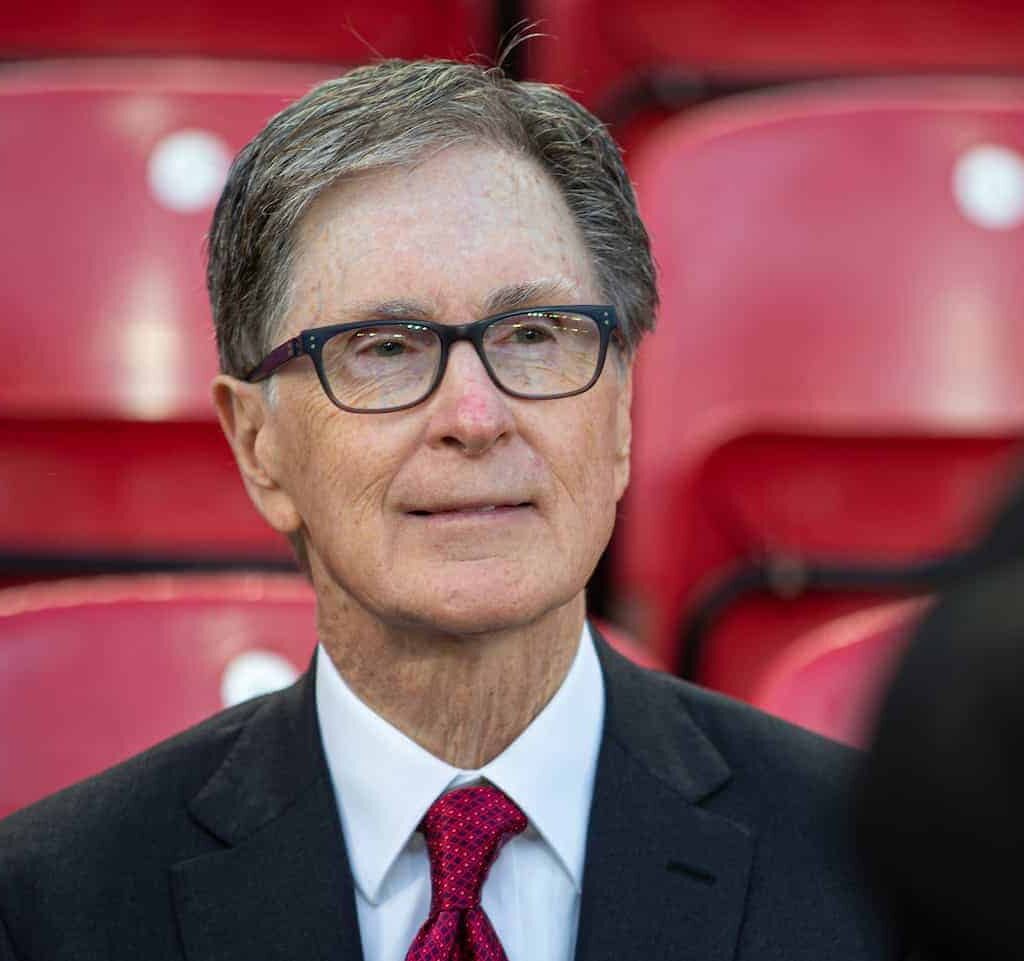 Fenway Sports Group (FSG) is on the cusp of selling a ten per cent stake to private equity firm RedBird Capital Partners for around US$750 million, according to Sportico.

The US-based outlet reports that the deal with RedBird, which was founded in 2013 by former Goldman Sachs banker Gerry Cardinale, would value the owner of Premier League champions Liverpool and Major League Baseball’s (MLB) Boston Red Sox at ‘more than US$7 billion’.

Cardinale has been linked with a minority stake in FSG for some time. It was initially reported that he was trying to acquire a share in the group through RedBall Acquisition Corp, a special purpose acquisition company (SPAC) he established in July alongside baseball executive Billy Beane.

Bessemer Venture Partners raises USD220m to back founders in India