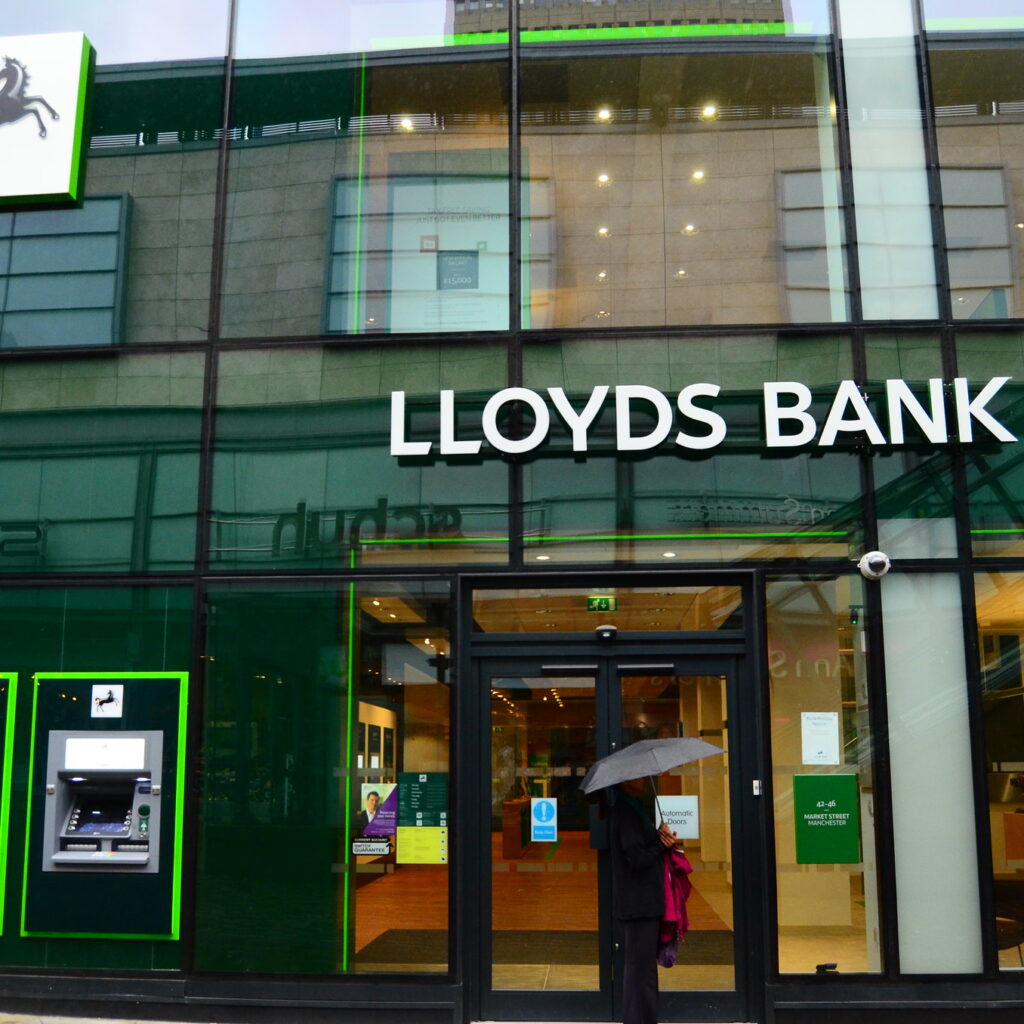 The private equity division of Lloyds Banking Group is backing the combination of two residential lettings companies to form a new national group with ambitions to grow.

The merger brings together Linley & Simpson, which is focused on Yorkshire and already backed by Lloyds’ LDC division, with Lomond Capital, which owns a series of letting and estate agent brands across Britain.

LDC, which first invested in Linley & Simpson in 2018, said that the combined group would have an enterprise value of £100 million and would manage 22,000 residential properties.

The private rental sector is estimated to be worth £900 billion and is highly fragmented, with more than 15,000 lettings agents. The companies said that increased regulation, the recent abolition of tenant fees and an ageing ownership profile had “driven consolidation opportunities in the private rental sector”.

LDC has invested in 90 businesses in Britain, spanning sectors including retail, healthcare, travel, industry and construction. It initially invested £10 million in Linley & Simpson and has supported it in making 18 acquisitions, doubling its management portfolio to 10,000 properties. LDC is investing further through the merger, but the size of its holding has not been disclosed.

Lomond Capital, which is based in Edinburgh, was established in 2010 by Stuart Pender and Roger Lane-Smith and has since acquired 34 businesses. It manages 12,000 properties in locations including Aberdeen, Birmingham, Edinburgh, St Andrews, Manchester and Brighton.

The combined company initially will trade as Lomond Capital and will be led by Mr Pender 55, as chief executive.

• More than half of private landlords have lost rental income as a result of the pandemic, according to a survey by the National Residential Landlords Association (Ali Mitib writes). It found that in the fourth quarter of last year 56 per cent of landlords lost rental income, with 12 per cent losing more than 20 per cent. An earlier study found that 7 per cent of renters have built up arrears as a result of Covid-19, equivalent to 840,000 private tenants in England and Wales.

Blackstone acquisition values sunscreen brand Supergoop at up to $700m