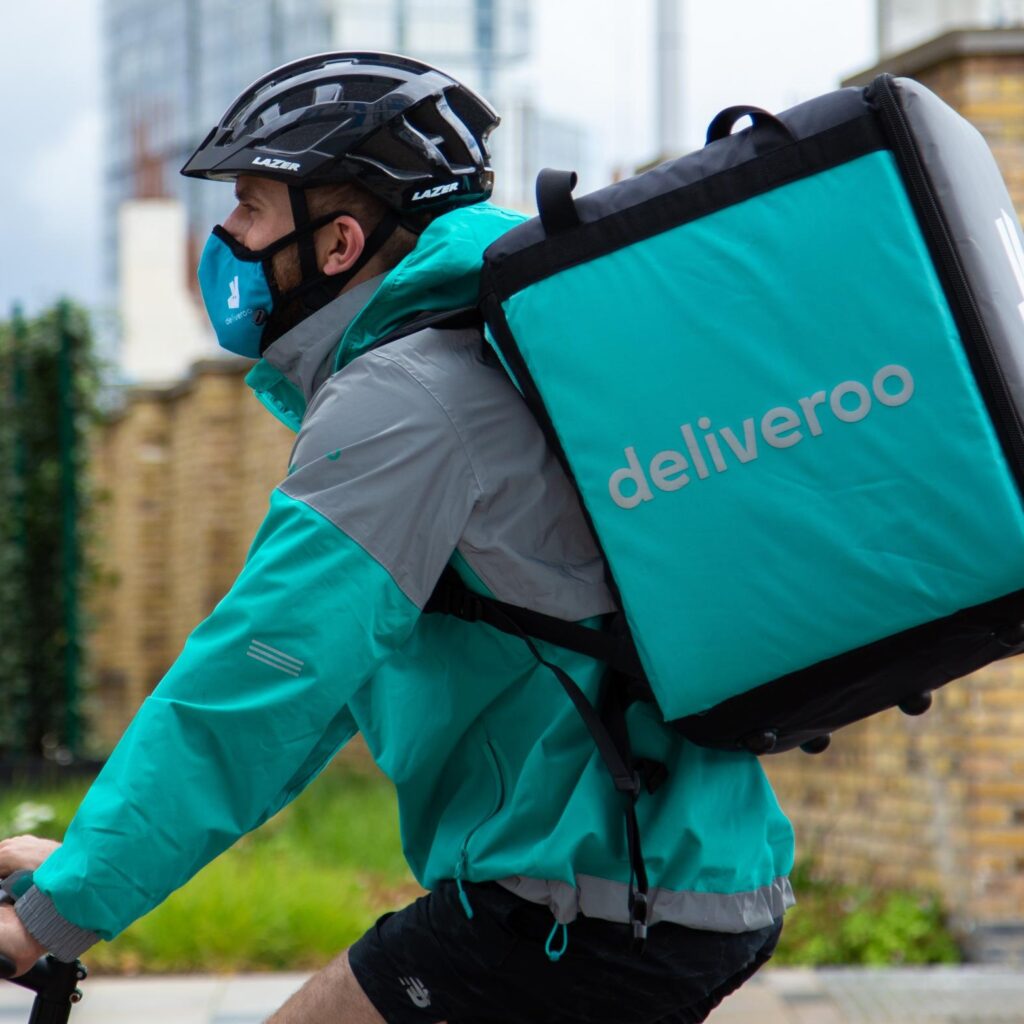 Deliveroo’s valuation shot up to more than $7bn in a new fundraising, in a sign confidence is growing among the food delivery app’s investors ahead of its long-awaited stock market debut.

The new private financing for one of London’s most prominent internet groups is the latest illustration of the frenzied investor appetite for high-growth companies, even as some analysts warn that tech valuations are becoming overstretched.

It suggests that Deliveroo’s backers believe its valuation can exceed $7bn in an initial public offering, which the company has for the first time publicly confirmed is in the works, after a blockbuster listing from US-based delivery app DoorDash last month.

Deliveroo said early on Sunday that it had raised $180m in new funding from existing investors, led by Durable Capital Partners and Fidelity Management, valuing the eight-year-old company at more than $7bn, without including the new funds raised. That is almost double its 2019 price tag, reported to be between $3-$4bn, when Deliveroo raised $575m from investors including Amazon.

Amazon’s funding did not close until August last year after an investigation by the UK’s competition regulator. Deliveroo was forced to take out a short-term £198m loan in 2019, when losses grew by a third to £317.7m.

Since then, pandemic lockdowns have supercharged the online food delivery business, more than doubling Deliveroo’s revenues in the UK and Ireland and pushing it into operating profitability during the second and third quarters of last year.

Will Shu, Deliveroo’s co-founder and chief executive, said the funding would “help us continue to innovate” in areas such as grocery delivery and its Editions network of “ghost kitchens”, which allow restaurants to expand delivery coverage without providing in-house dining. “We are really pleased our shareholders see the opportunity and growth potential ahead of us,” Mr Shu said.

Durable Capital, based in the affluent Maryland town of Chevy Chase, is also an investor in DoorDash and Affirm, two of the hottest tech IPOs of recent weeks, according to PitchBook, which tracks private investment.

“I have been impressed with the [Deliveroo] team’s ability to spot opportunities, innovate and adapt to changes in the market,” said Henry Ellenbogen, managing partner and chief investment officer at Durable Capital. “The online food delivery market is nascent and underpenetrated. We believe Deliveroo has the potential to become a much bigger company over time.”

Deliveroo has not yet indicated whether its listing, which could come as soon as April, will take place in London or New York, amid concerns that Brexit has dented London’s IPO appeal.

Last month, DoorDash saw its share price almost double on its first day of trading in New York. While DoorDash’s valuation rose above $60bn last week, its shares have been volatile, falling by almost 10 per cent on Friday without any obvious catalyst.

The difficulty in pricing new tech listings has caused some companies, including Roblox, to reconsider their IPO plans. However, European internet groups including Auto1, InPost and Moonpig have all indicated their intention to float in recent weeks.