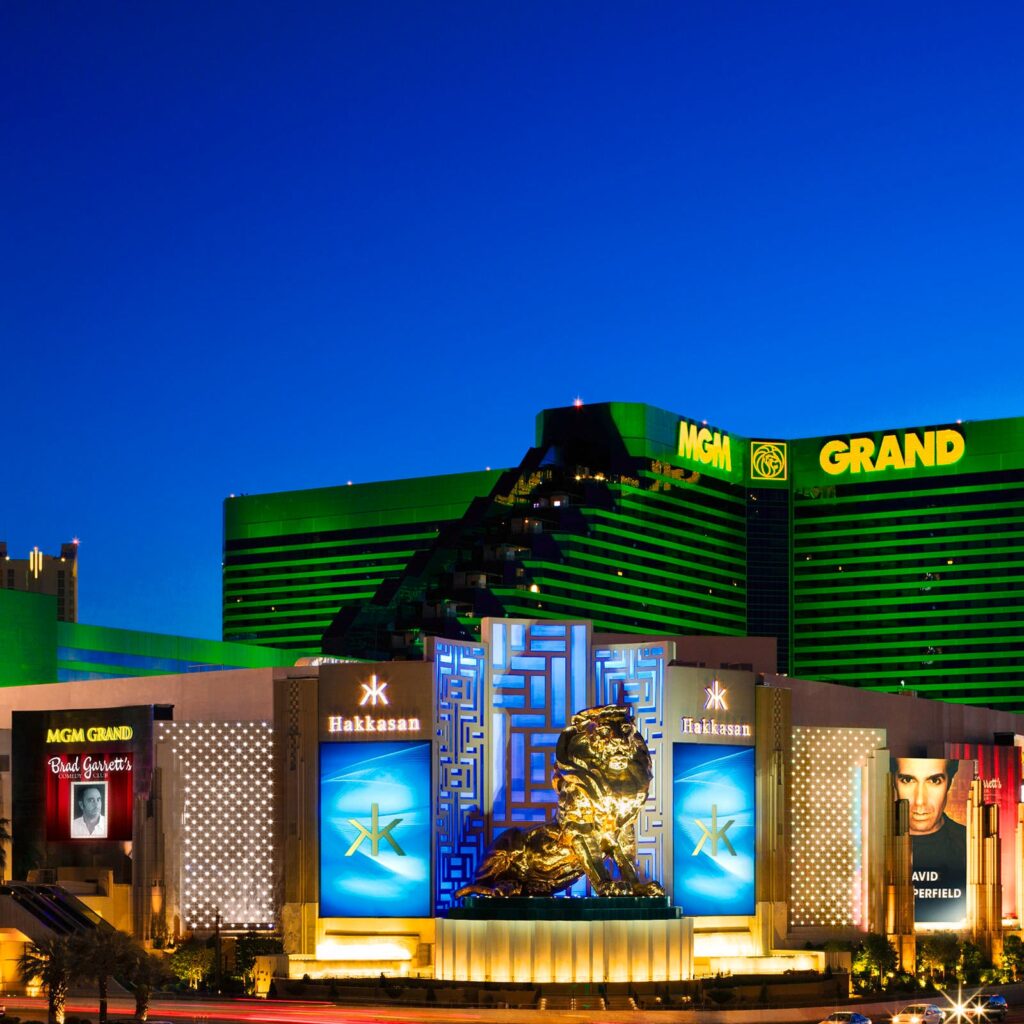 Entain, the UK gambling group behind Ladbrokes and Coral, has rejected an £8bn takeover proposal from US casino operator MGM Resorts, arguing that it “significantly undervalues” the company.

In a statement on Monday, the FTSE 100 company, which also owns sports-betting site Bwin and online gaming group Partypoker, added that it had requested more information from MGM “in respect of the strategic rationale for a combination of the two companies”.

The approach by MGM, operator of the Las Vegas Bellagio casino, comes as US operators battle for a share of America’s fast-growing online gambling and sports-betting market, which has taken off after a Supreme Court decision in 2018 eased regulations.

Under the takeover proposal, investors in the UK group would receive 0.6 MGM shares, valuing their Entain shares at 1,383p — a 22 per cent premium to its closing price on New Year’s Eve. Shares in Entain, previously known as GVC, surged more than 25 per cent in morning trading on Monday.

MGM has indicated that a “limited partial cash alternative” would also be made available to Entain shareholders, the UK group said.

The US has become a promised land for betting companies looking to reduce their exposure to increasingly strict regulations in mature markets. At the same time, land-based casino operators in the US, whose model was in decline prior to the pandemic, have sought out expertise from European operators to boost their business online.

In July 2018, MGM and Entain signed a $200m deal to create a sports betting platform in the US, increasing their investment in the 50/50 partnership to $450m in July last year.

Speculation that MGM might move to take over Entain has grown following rival casino operator Caesars Entertainment’s £2.9bn acquisition of its own sports-betting partner, the UK bookmaker William Hill.

Entain has said it believes it can take pole position in the US sports-betting market, which it estimates could reach $20bn in revenues by 2025 — up from about $1.4bn this year.

Wes McCoy, investment director at Standard Life Aberdeen, a top-five Entain shareholder, said he agreed that the offer undervalued the company, which he considered the best in its competitor set thanks to its technical capabilities and focus on improving governance.

“I want to make sure [MGM] have understood the value of what they are trying to buy,” he said, adding that if the casino operator did make an acceptable offer, there would need to be “a huge investor education” in the strategic motivation for the merger.

Analysts at Davy estimated the total value of Entain’s business, including its stake in the US joint venture, to be about £13.2bn “even on a conservative US addressable market basis”.

The MGM proposal is backed by the billionaire mogul Barry Diller’s IAC group and follows an earlier all-cash proposal worth about $10bn that was also rejected, according to people briefed about the matter.

IAC, which invested $1bn in MGM last year to boost the casino operator’s online business, is willing to inject an extra $1bn to finance the takeover, said those with knowledge of the proposals.

Mr Diller, who launched the Fox television network for Rupert Murdoch before building his own broadcasting and digital media empire, said in August that IAC’s experience could contribute to the growth of MGM’s online gaming business.

Neither MGM nor IAC could be immediately reached for comment on Monday.

Under UK takeover rules, MGM has until February 1 to make a firm offer.

PowerSchool Edges Down in Trading Debut After $711 Million IPO