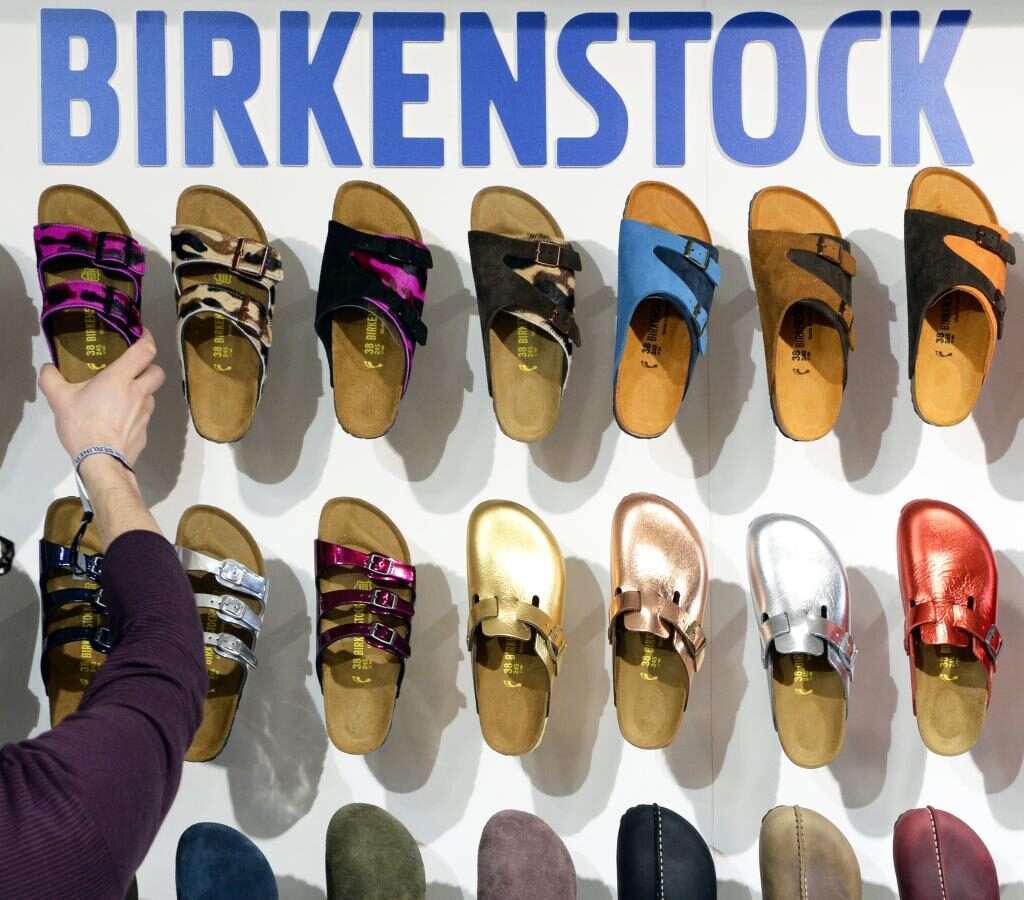 L Catterton, the buyout firm with links to the luxury French fashion house LVMH, has joined the race to buy the iconic sandal-maker Birkenstock, according to people familiar with the matter.

The firm is competing with private equity group CVC Capital Partners for the German footwear company, the people said, asking not to identified discussing confidential information. A winner could be chosen in the coming months, the people said. The Birkenstock family plans to keep a stake in the company after a sale, one of the people said.

Birkenstock could be valued at around $5 billion in any sale, Bloomberg News reported earlier in January. Both L Catterton and CVC are still conducting due diligence and there’s no certainty deliberations will lead to a transaction, according to the people.

Products geared toward comfort have been in high demand during the coronavirus crisis, which has confined people to their homes and reduced the need for more formal attire. Birkenstock is best known for its sandals worn by bohemians and fashionistas alike. The style has spawned a range of luxury variants from labels including Celine and Givenchy, following a celebrity-powered bump in the 1990s and 2000s.

L Catterton manages more than $20 billion dedicated to consumer-focused assets, according to its website. The firm as it exists today was created in 2016 through a partnership with LVMH and Groupe Arnault, the family holding company of billionaire Bernard Arnault. Its portfolio includes the women’s activewear brand Sweaty Betty and Pepe Jeans.