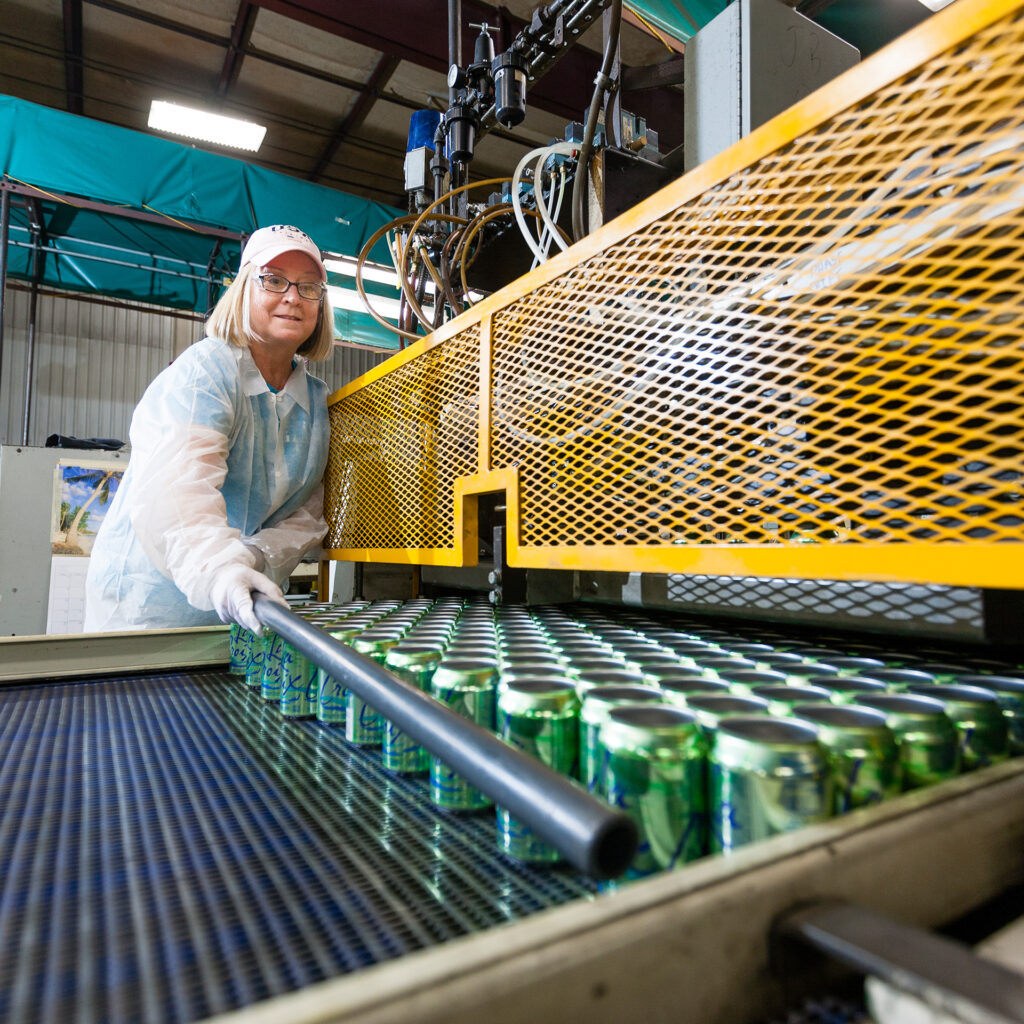 Private equity firm KPS Capital Partners is in advanced discussions to buy Crown Holdings Inc.’s cans unit for more than $2 billion, according to people familiar with the matter. The parties could announce a deal as early as this week, said the people, who asked not to be identified because they weren’t authorized to speak publicly. No final decision has been made and talks could still fall apart.

Crown, the world’s largest manufacturer of food cans, launched a strategic review for its cans division last year. The Philadelphia-based company has more than 200 manufacturing plants globally. Most of its revenue comes from outside the U.S.

A number of packaging deals have been announced this year as the industry reshapes itself during the pandemic and changing customer tastes. U.S.-listed Ardagh Group, which competes with Crown, announced in February it would sell its beverage can business to a special purpose acquisition company backed by financier Alec Gores.

E-grocer Weee! raises $425m in funding round led by SoftBank