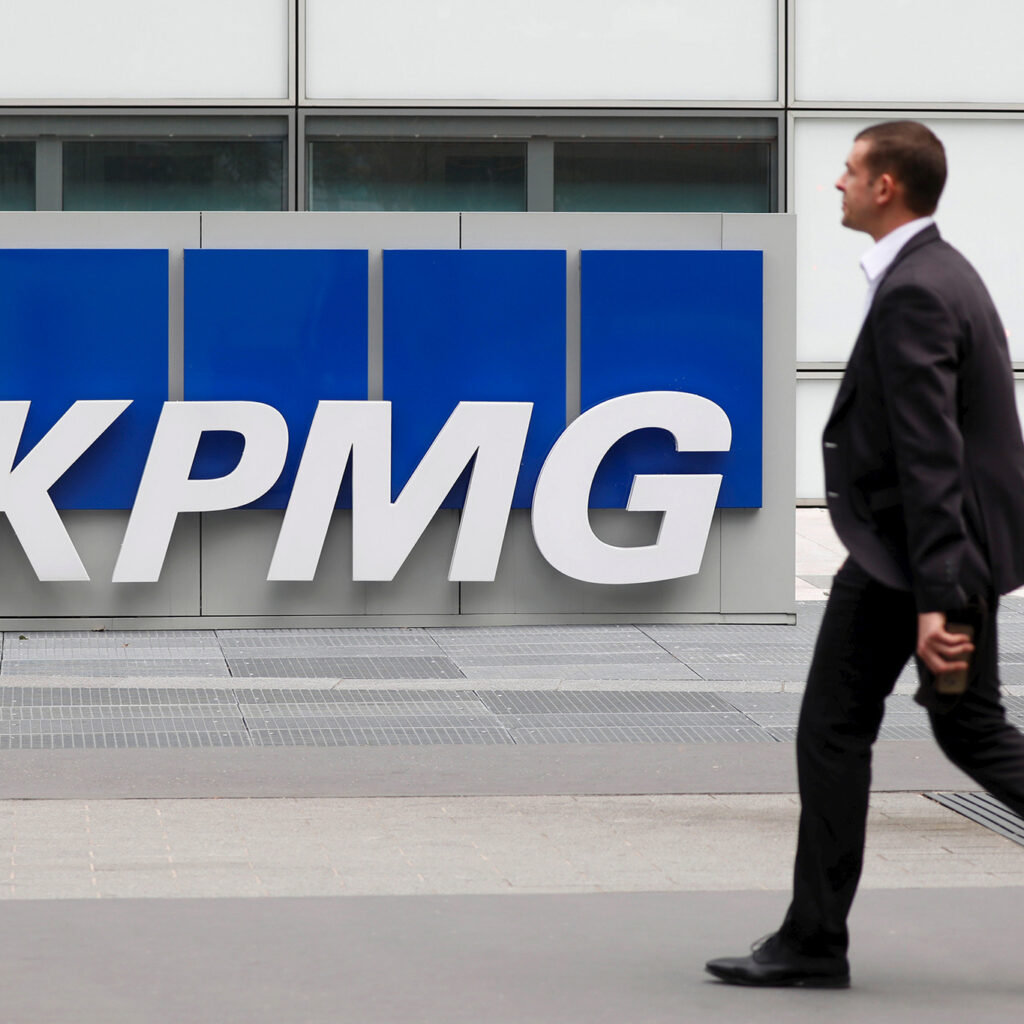 KPMG has become the latest Big Four accountancy firm to sell off its restructuring business, agreeing a £400m deal for the UK unit with private equity firm HIG Capital. The business, which has 22 partners and 528 staff, will be renamed Interpath Advisory and run by KPMG partners Blair Nimmo, Will Wright and Mark Raddan, who led the move to sell, HIG said in a statement. It said the new group would be the UK’s largest independent restructuring and turnround team.

The deal comes after Deloitte last month agreed to sell its restructuring business to Teneo, an advisory firm backed by private equity group CVC Capital Partners. Senior executives in the restructuring practices of some of the Big Four accountancy groups have become concerned that conflict of interest rules have made it increasingly difficult to take on new clients as part of a larger group.

Restructuring is a significant fee-earning operation at KPMG. The practice has advised on the insolvency of travel operator Thomas Cook and at Intu Properties. The sale comes more than two years after KPMG rejected interest from buyout firm Permira in acquiring its restructuring division.