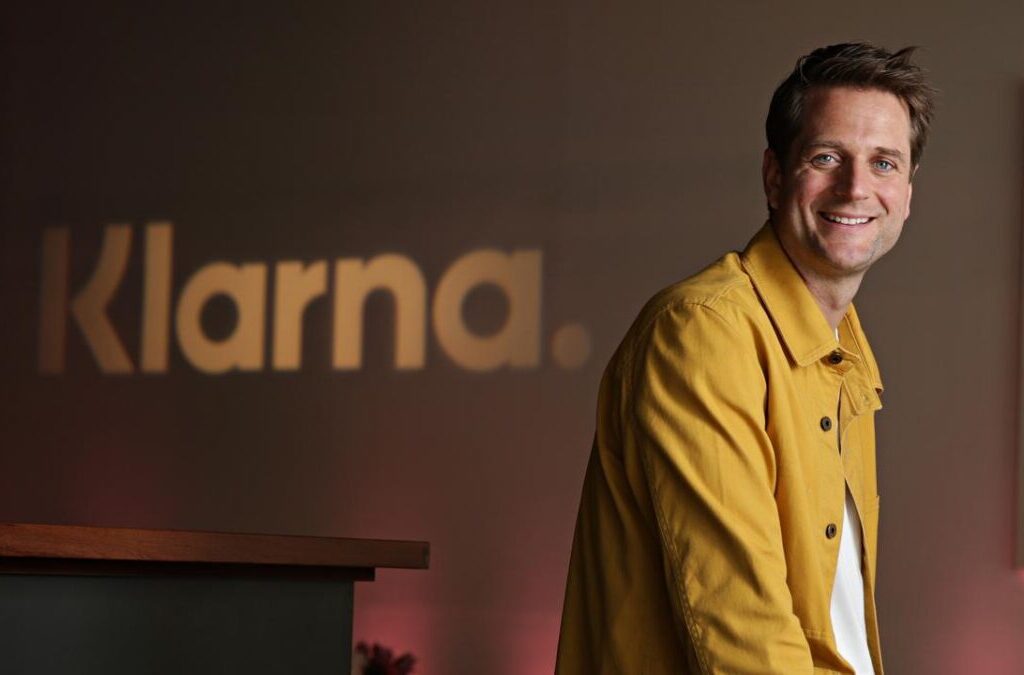 Swedish payments firm Klarna is close to raising a new round of funding from a group of investors including SoftBank that could lift the company’s valuation close to $50 billion, three sources told Reuters.

The latest fundraising is expected to be Klarna’s final private round before the fintech giant, Europe’s most valuable startup, sets the stage for a blockbuster stock market listing, two of the sources said.

With such a valuation, Klarna would become Sweden’s biggest financial company and be worth more than some major European banks including Deutsche Bank. Klarna, which allows shoppers to buy online through its merchant partners and settle their dues in instalments via “buy now, pay later” (BNPL), in March raised $1 billion, tripling its valuation to $31 billion in less than six months.