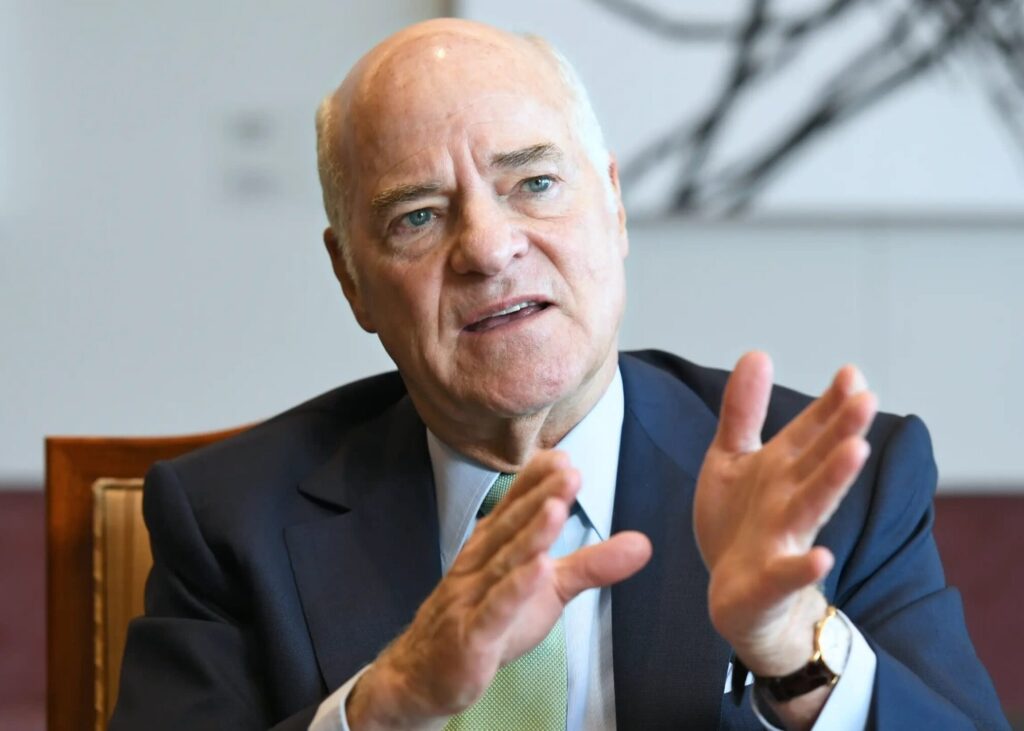 KKR-backed Axel Springer has agreed to purchase Politico in a deal that’s reportedly valued at over $1 billion, as private equity firms continue to grow their media industry influence. Reports emerged last week that the German publisher was exploring an investment in or full buyout of Politico. A $1 billion deal would amount to five times the news site’s yearly revenue figure of $200 million, The New York Times reported.

Founded in 2007 by Robert Allbritton, Politico employs a team of 700 individuals in North America, with some 200 employees working for its Europe edition, Politico Europe. Politico and Axel Springer first joined forces in 2014 when they launched Politico Europe. As part of the new deal, the German media company will acquire tech news site Protocol and the remaining 50% stake it doesn’t own in Politico Europe. Axel Springer’s media portfolio already includes Insider and Morning Brew.

BGF invests over GBP380 million in UK growth businesses in 2020