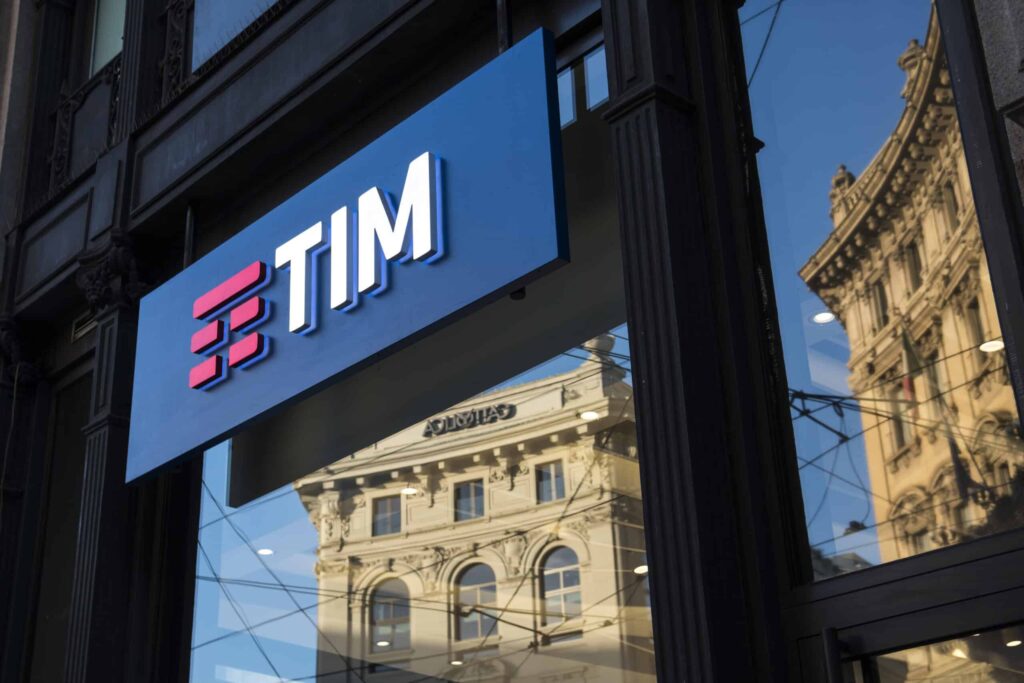 Investors in Telecom Italia (TLIT.MI) on Monday cheered a proposal by U.S. fund KKR (KKR.N) to buy Italy’s debt-laden former phone monopoly for 33 billion euros ($37 billion) in what would be Europe’s biggest ever private equity buyout.

The move comes as a boardroom war rages at Telecom Italia (TIM), which has been mired in crisis for years but is crucial to government efforts to expand broadband connectivity because it owns the country’s main network.

KKR’s offer, which is conditional on the government’s backing and the outcome of a four-week analysis, values TIM at 10.8 billion euros excluding net debt of 22.5 billion – or 45.7% above Friday’s closing price for ordinary shares.

The shares were 32% higher in afternoon trade at 0.4585 euros each, versus the offer’s “indicative” price of 0.505 euros, with more than 8% of TIM’s capital changing hands.