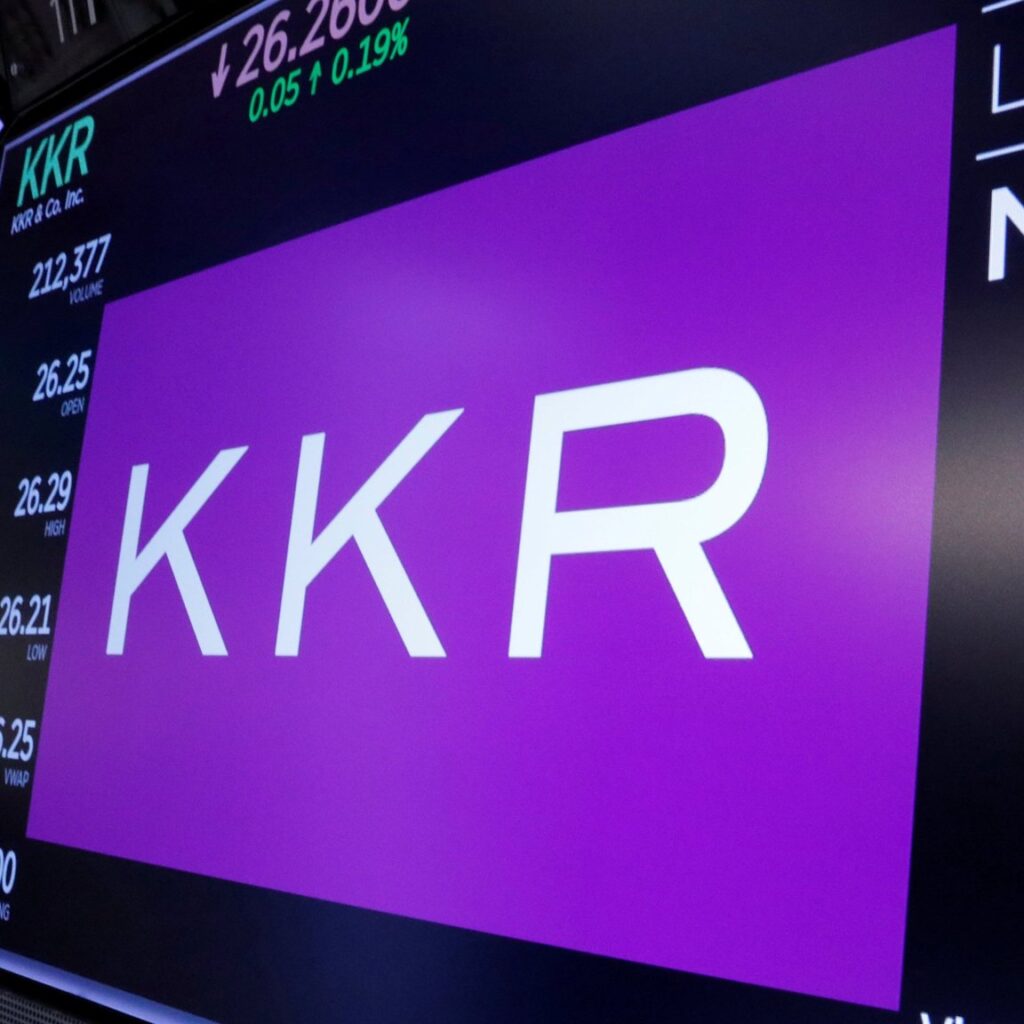 Private equity firm KKR & Co. announced on Monday it is selling off its entire stake in Academy Sports — 18.65 million shares. Its stake in the Texas-based sporting goods retailer is valued at $852.85 million as of market close on Friday.  KKR acquired its 20% of Academy Sports in 2011 for an undisclosed amount and has since been the retailer’s largest shareholder.

Despite the news, Academy Sports shows no signs of slowing down.

Academy Sports generated record revenue of $1.79 billion in Q2 2021, an 11% increase year-over-year. The retailer benefited from increased demand for outdoor and at-home fitness products during the global pandemic.

As a result of the record-setting quarter, Academy Sports raised its full-year revenue guidance to between $6.46 billion and $6.62 billion. It intends to purchase up to $200 million of the shares KKR will be offering.

Private equity and hedge fund assets to be first in line for tokenisation, says study