KKR to Buy Most of Hitachi Transportation Unit 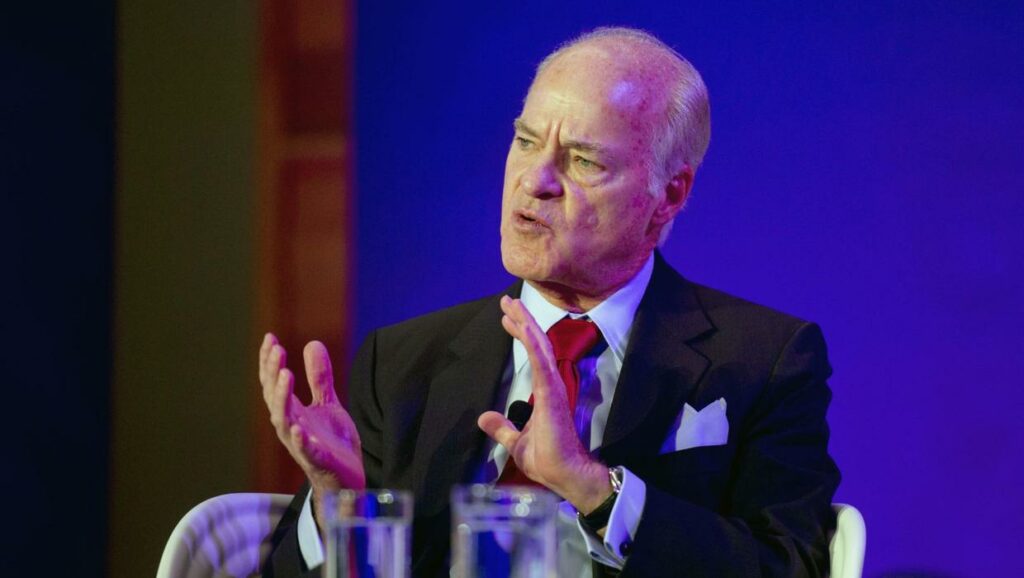 KKR & Co. plans to acquire about 90% of Hitachi Ltd.’s transportation unit for more than 600 billion yen ($4.7 billion), including much of Hitachi’s 40% stake, Nikkei reported on Thursday without citing where it got the information.

The private equity firm has been named the preferred bidder to buy Hitachi’s stake, according to the report. Hitachi will reduce its stake in the unit, Hitachi Transport System Ltd., to 10%, Nikkei reported. KKR will launch a tender offer once the agreement is reached with Hitachi, and plans to take the unit private, Nikkei said.

Japanese industrial conglomerate Hitachi has been overhauling its portfolio of assets, which extends from kitchen appliances to power grids, as part of its efforts to focus on its higher-margin digitalization business. In January, it announced plans to sell about half of its stake in its construction machinery unit to a group including Itochu Corp. for 182.5 billion yen ($1.4 billion).

Bloomberg previously reported that buyout firms including KKR, Bain Capital and Baring Private Equity Asia were among the shortlisted bidders for Hitachi Transport.

Boots chemists outlets could be worth €8.4bn as sale kicks off