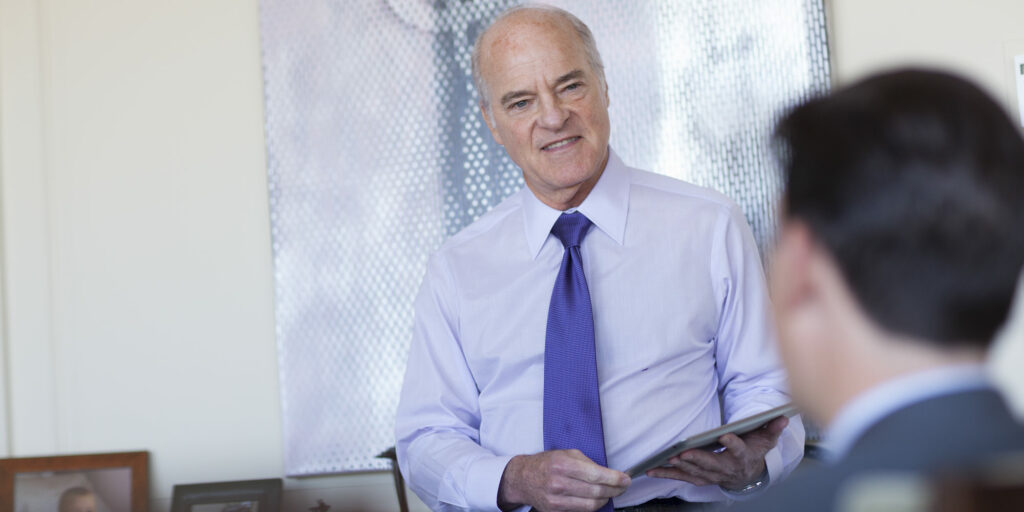 Reuters reported in February that KKR was exploring a sale or an initial public offering for Optiv Security Inc, a U.S. cybersecurity solutions distributor and consultant it controls at a valuation of more than $3 billion, including debt.

The Barracuda deal is set to close by the end of 2022, KKR said on Tuesday. KKR, which has $471 billion of assets under management, is a prolific investor in cybersecurity companies. Some of its investments include ForgeRock, Ping, Cylance and DarkTrace.

Next Coast Ventures raises USD310m to invest in entrepreneurs