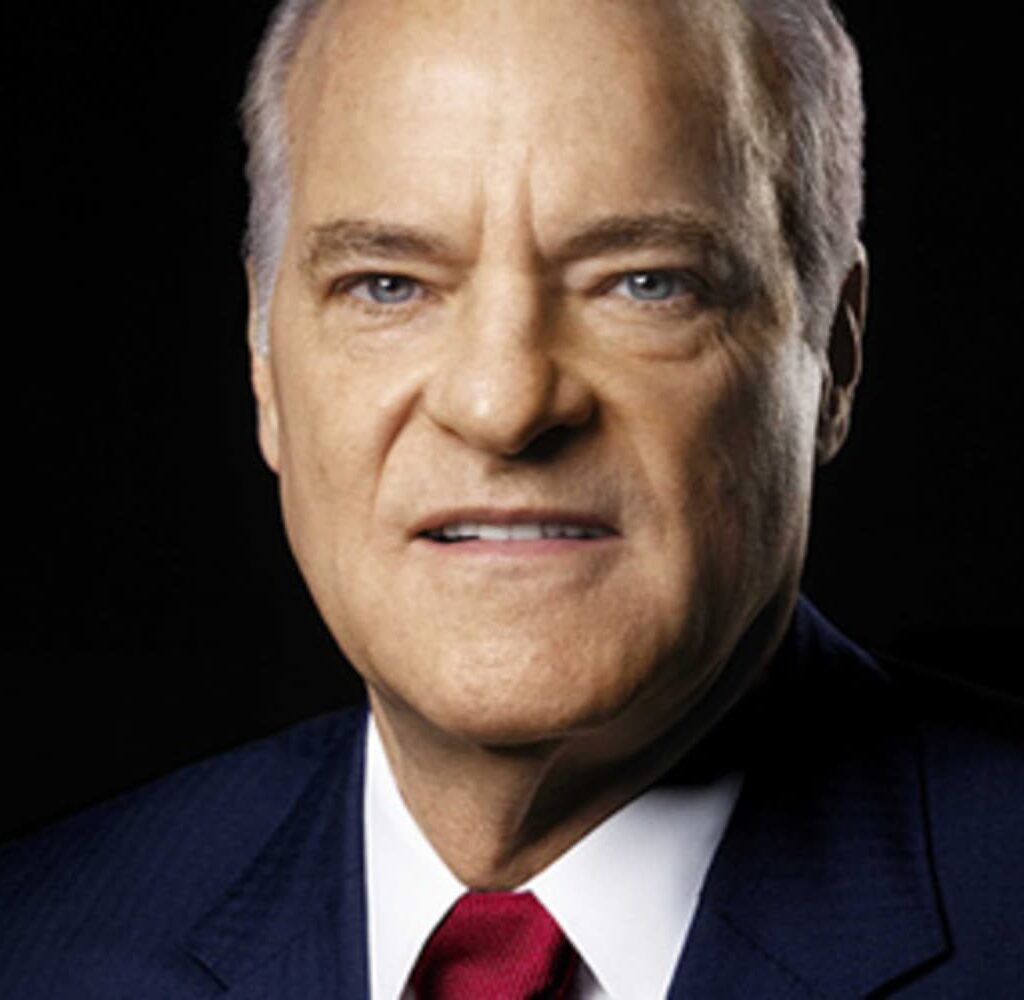 KKR & Co. expects to raise more than $100 billion by 2022, building on last year’s record and an abundance of growth opportunities. “We have many more strategies coming to market now than we did at the beginning of 2020,” Scott Nuttall, KKR’s co-president, said Tuesday at the New York-based firm’s virtual investor day. “Our fundraising pipeline is very large.”

KKR took in a record $44 billion last year as investors sought higher-yielding assets. The firm, which oversees $252 billion, has been among the most active dealmakers during the Covid-19 pandemic, investing through the downturn to avoid mistakes it made in the aftermath of the 2008 financial crisis.

Earlier this month, KKR said it brought in $15 billion for its biggest buyout fund in Asia, the largest private equity pool in the region. The firm is also seeking about $12 billion for its fourth global infrastructure fund, Bloomberg has reported.