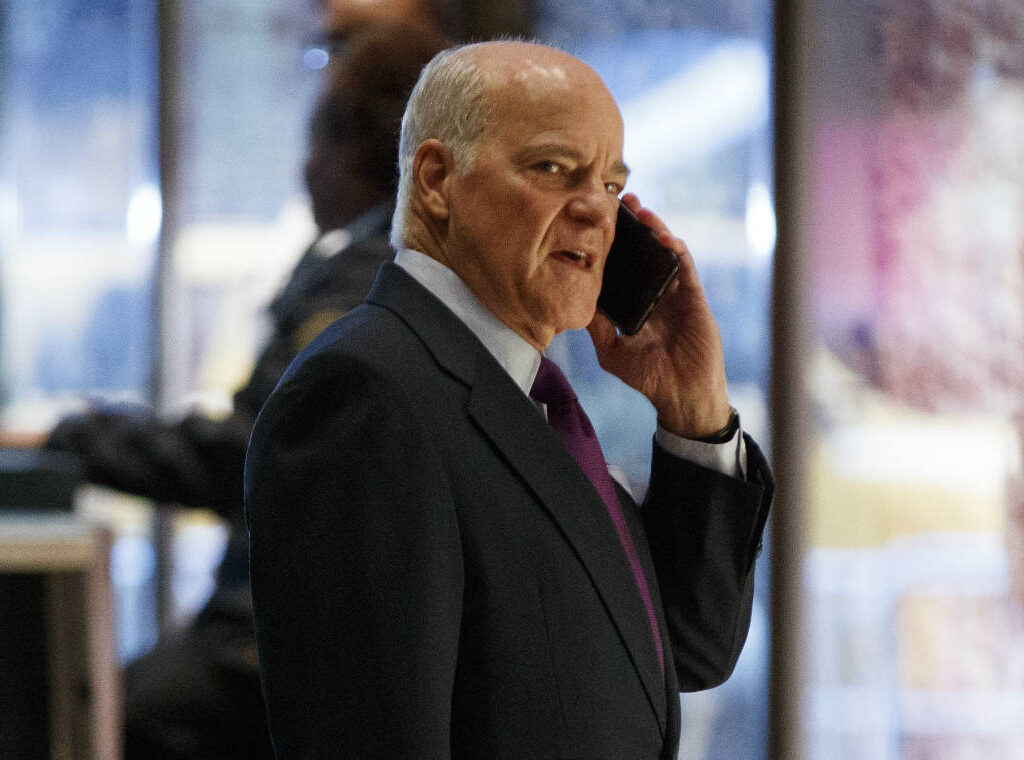 Buyout firm KKR & Co Inc is seeking to raise $12 billion for its flagship global fund that will invest in infrastructure assets such as oil and gas pipelines and renewable energy projects, according to people familiar with the matter.

KKR began raising the fund, KKR Global Infrastructure Investors IV, late last year alongside its other flagship funds, including the North America private equity fund, which is aiming to attract more than $15 billion.

Private equity firms tend to raise successor funds that are 10% to 20% larger than their predecessors. But KKR’s latest global infrastructure fund would be significantly bigger than KKR Global Infrastructure Investors III, which amassed $7.4 billion from investors in 2018.

Carlyle raises USD2.1bn for Fortitude Re