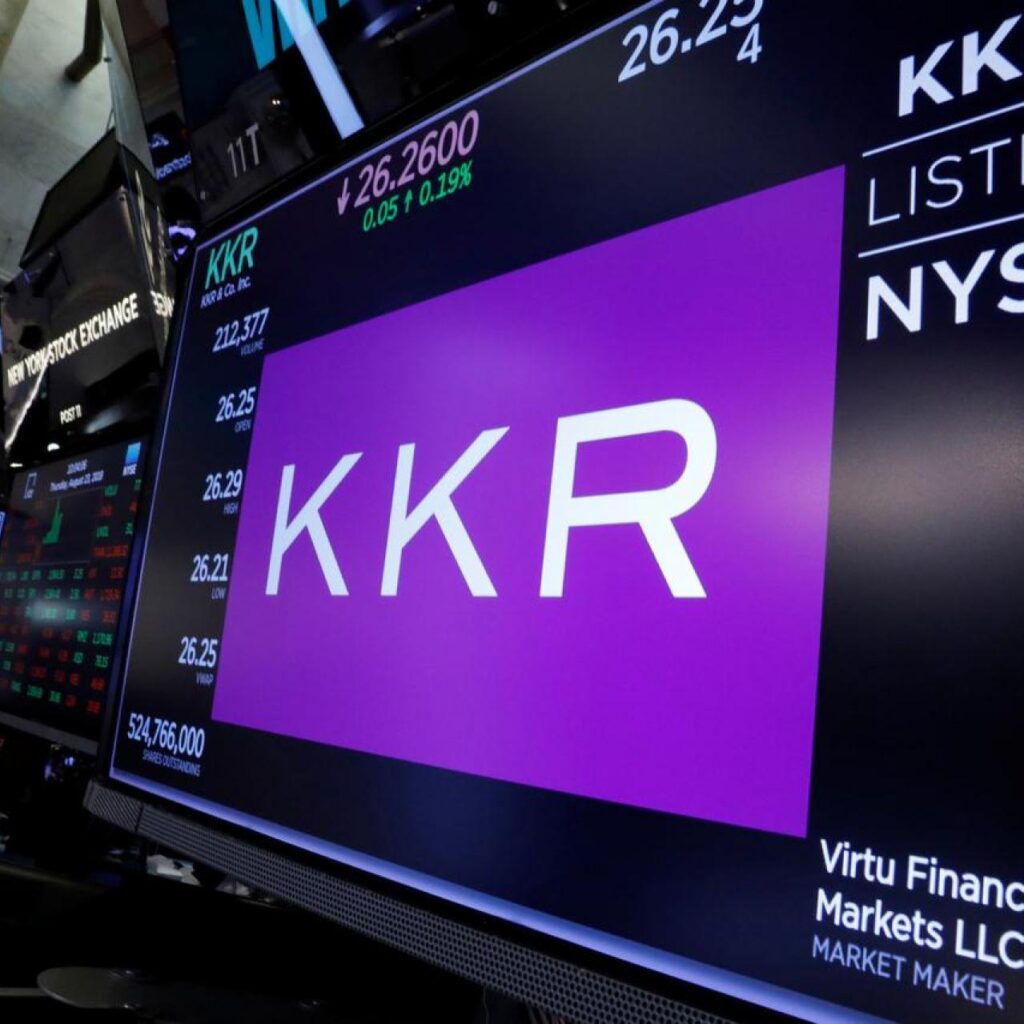 NEW YORK–(BUSINESS WIRE)– KKR today released its 2021 Global Macro Outlook piece by Henry McVey, Head of Global Macro and Asset Allocation (GMAA). In “Another Voice,” McVey outlines his team’s perspective on why we are entering a new period of heightened economic growth that will create significant potential investment opportunities.

In McVey’s view, several forces at work are likely to lead to strong gains in global nominal GDP in the year ahead, including:

Overall, this transition towards faster nominal GDP growth is hugely important for investors and permeates all aspects of the GMAA team’s top-down thinking. To this end, the team is bullish on the following themes as we enter 2021:

What does all this mean for asset allocation and investing? The GMAA team’s key points are as follows:

The impact of the Russia-Ukraine conflict on real assets