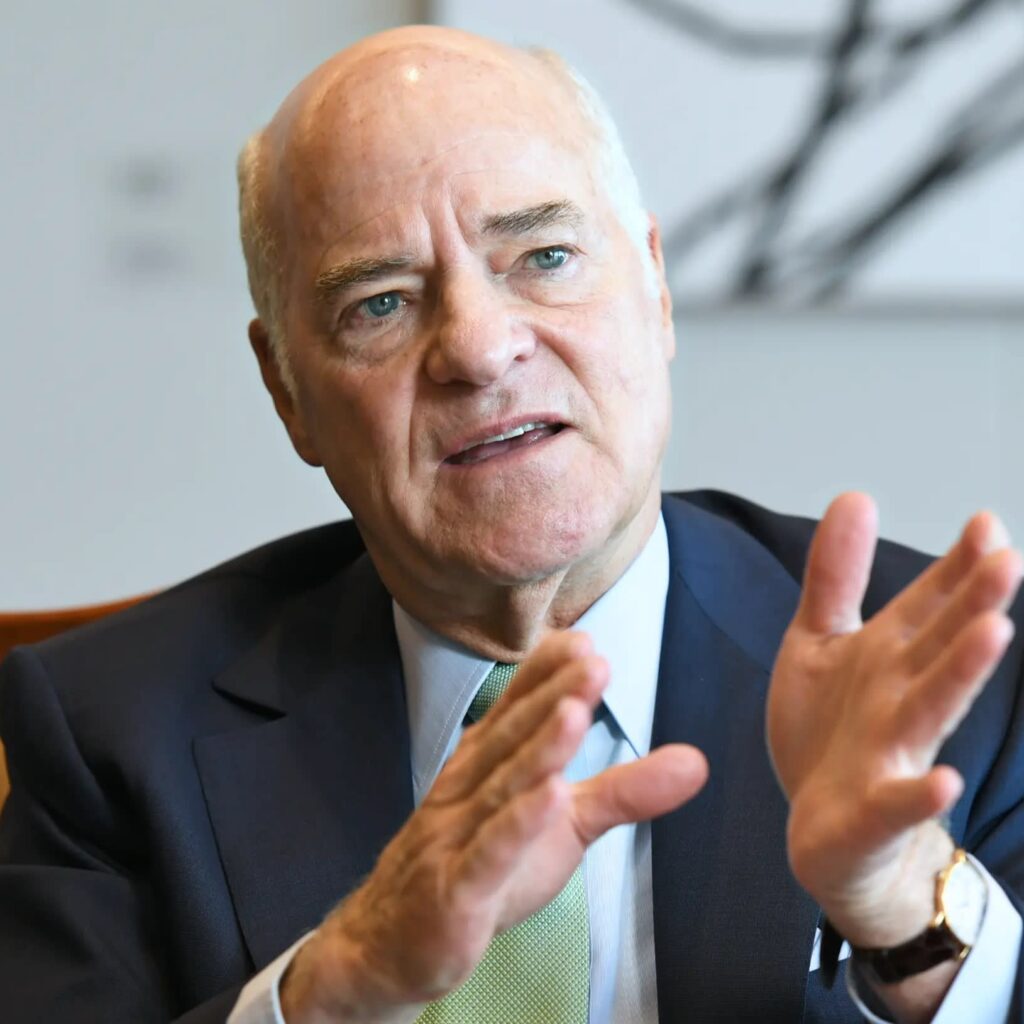 KKR & Co. raised $3.9 billion for its first Asia-Pacific infrastructure fund, amassing the largest pool of cash in the region for investments in everything from waste management and renewable energy to communication towers.

In the process of raising funds, the firm boosted its initial target from $3 billion and stopped fundraising after reaching its cap. It tapped three dozens investors in the U.S., Europe, the Middle East and Asia-Pacific, said Alisa Amarosa Wood, head of KKR’s Private Markets Products Group. KKR and its employees contributed about $300 million.

Accelerating its expansion across a region that’s emerging from the pandemic and bolstered by a growing middle class, the firm is also in the midst of raising at least $12.5 billion in a fourth private equity fund and planning its first real estate and credit funds in Asia. KKR declined to comment on the other fund-raisings.

“Investors are looking for a safe pair of hands,” she said in an interview.

KKR established its global infrastructure team and strategy in 2008 and has since invested more than $24 billion in about 40 assets around the world. It hired David Luboff away from Macquarie Group in 2019 to build a platform in Asia, where it now has a 14-member team with plans to add more in Japan.

The firm has already committed over $1.8 billion in six infrastructure investments in Asia, which added to investor confidence and led to a “considerably shorter” fundraising, Luboff said in an interview.

Those investments include India Grid Trust and renewable energy company Virescent Infrastructure in India, two waste management companies in South Korea and First Gen Corp. and Pinnacle Towers, the leading power producer and a telecommunication provider in the Philippines, respectively.

Global private equity firms are shifting away from focusing on buyouts toward becoming investment houses with broad offerings in alternative assets such as infrastructure, and real estate. They are finding willing governments in Asia, who need private capital to finance airports, toll roads and utilities. More secondary sales are coming to the market as capital flows into the region.

”You’re getting a greater percentage of people saying: ‘we need to have Asia Pacific in our mandates,’” Luboff said. “Sellers of those assets realize that they actually have opportunities and avenues and may start to run processes, so the ecosystem is evolving.”

Investors pumped a record amount of cash into Asian funds with environmental, social and governance mandates in the most recent quarter. Active and passive funds based in the region, excluding China, brought in $8.8 billion in the three months through September, according to Morningstar Inc. data. Flows nearly quadrupled from the previous period in Australia and New Zealand, while a fund launched in Japan attracted billions.

Luboff said the firm will focus on brownfield, cash yield investments with downside projection and sees lots of opportunities in India, Korea and Philippines. The firm is “very optimistic” about Japan, while Australia is a very deep and mature market that is generally well covered. China has high levels of domestic capital providers so returns there have been competitive in certain sectors, he said.

The ravage of the pandemic has raised the focus on providing a human benefit through capital deployment, with many big asset managers touting the outperformance of their ESG investments.

CVC agrees to acquire a $470m stake in Aleph Holding, valuing the company at $2bn