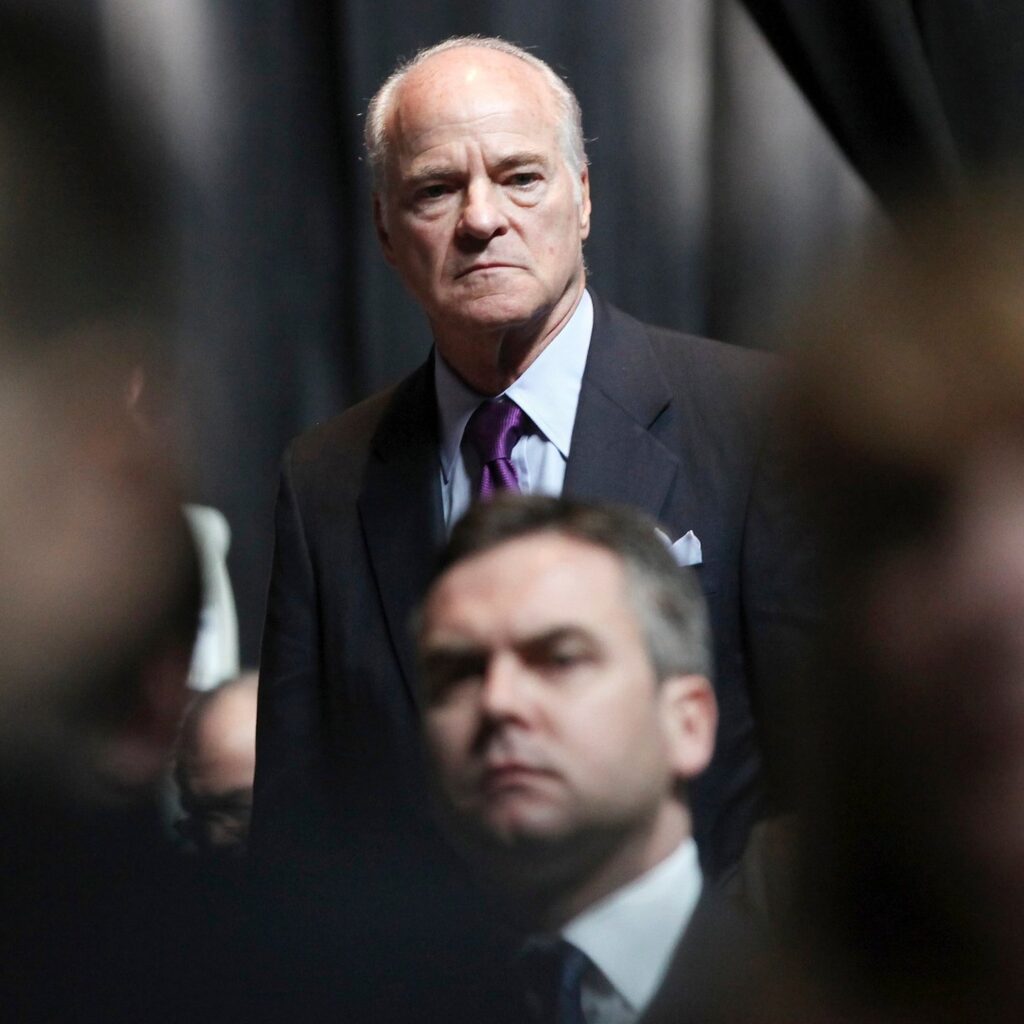 Company seeking to be valued at more than $6 billion. Bountiful changed name from Nature’s Bounty this month.

The Bountiful Co., a nutritional supplements maker owned by private equity firm KKR & Co., is preparing to go public as soon as this year, according to people with knowledge of the matter.

The company has held discussions with potential underwriters ahead of an initial public offering in which it would seek to be valued at more than $6 billion, said one of the people, who asked not to be identified because the information was private.

The Bountiful Co., which changed its name this month from Nature’s Bounty Co., has $2.25 billion in outstanding debt, according to data compiled by Bloomberg. A final decision on pursuing an IPO hasn’t been made and the company’s plans could change.

Representatives for KKR and the company, based in Ronkonkoma, New York, declined to comment.

KKR agreed to buy a majority stake in the company in 2017 from Carlyle Group Inc., which took Nature’s Bounty private in a $3.8 billion deal in 2010, when it was called NBTY Inc. Before the KKR deal, Carlyle sold the company’s European arm, a chain of retail stores called Holland & Barrett, to investment firm L1 Retail for 1.77 billion pounds ($2.4 billion).

The Bountiful Co. makes and sells items including vitamins, supplements, protein bars and beauty products. In addition to the Nature’s Bounty label, it owns the brands Pure Protein, Sundown, Dr. Organic and Solgar, among others.