KKR is seeking $3.5B for Kokusai 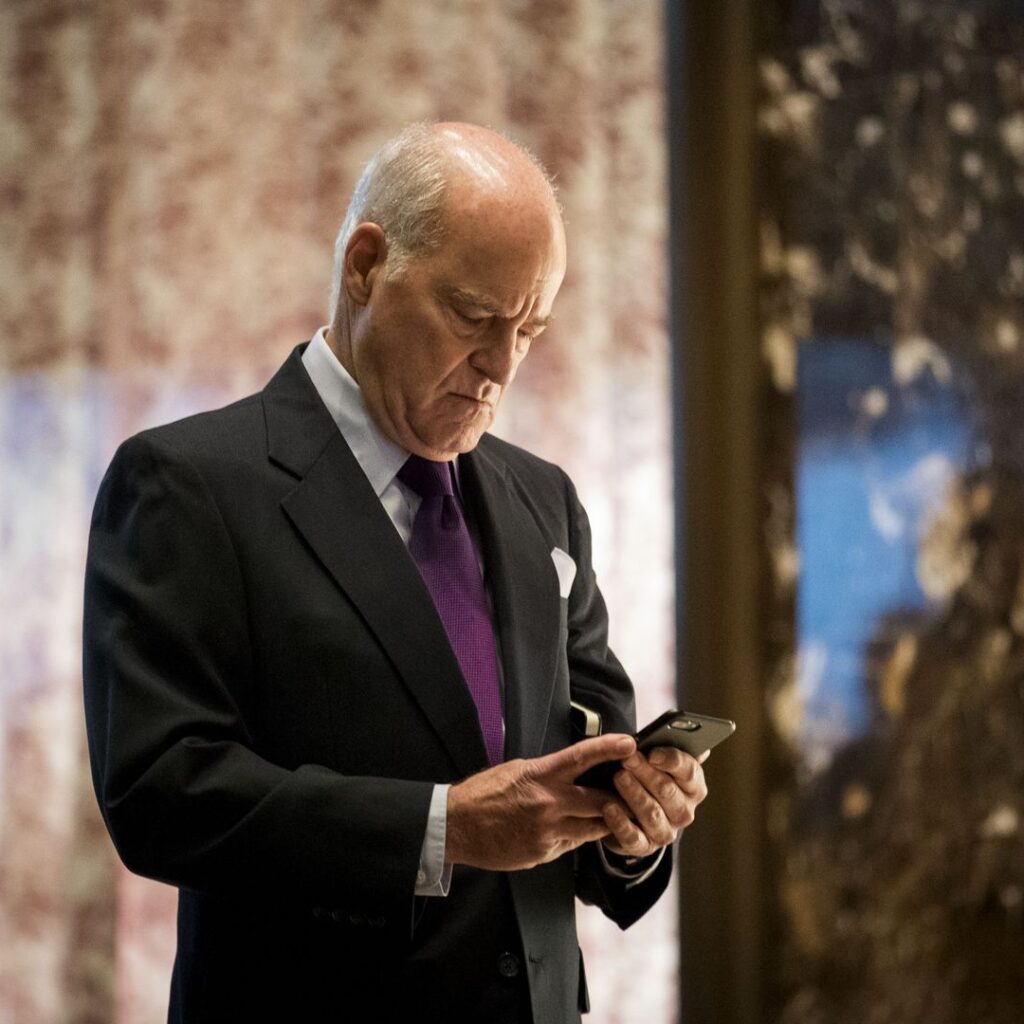 Applied Materials Inc. one of the largest makers of machines used to manufacture semiconductors, said it raised its offer for KKR & Co.-owned Kokusai Electric Corp. by 59%, citing higher valuations in a growing industry. It also extended the closing deadline by almost three months.

The U.S. company will pay KKR $3.5 billion, up from the originally agreed $2.2 billion, for Kokusai, Applied said in a filing. The two parties have agreed to a new closing date of Mar. 19 to allow for regulatory approval from China, the final remaining jurisdiction where sign-off is needed.

Applied said the large increase reflects improving demand for chipmaking gear and the earnings prospects for the combined entity, part of a growing trend that’s pushed up the valuations of industry companies. It’s making progress toward getting the green light from China‘s State Administration for Market Regulation. Shares of Applied Materials climed 3.2% to $89.03 at 9:50 a.m. in New York.

The U.S. firm “believes that the acquisition will provide substantial value for Applied’s shareholders,” according to the filing. “Over the past 18 months, Applied has observed a more favorable long-term outlook for the overall semiconductor equipment market, including positive trends in the memory segment.”

Chip-related share prices have surged on optimism that the electronic components are becoming more important, not only in traditional markets such as computers and smartphones, but also in new areas such as self-driving cars. The Philadelphia Stock Exchange Semiconductor Index surged 51% in 2020, adding to a gain of 60% in 2019. Shares of Applied Materials rose 41% last year.

Applied’s ability to get approval from China will be watched closely by investors. Semiconductors have become a key area of contention in the trade war between China and the U.S. under the administration of President Donald Trump. The U.S. is the world’s biggest producer of chips and the Asian country is the biggest market.

Investment firm KKR bought the Japanese equipment manufacturer, a former Hitachi Ltd. unit, in 2017. Before the deal closed, KKR made a bid that valued Kokusai Electric at $3 billion, although it’s not clear how much KKR ultimately paid.