KKR Is Open to Alternative Deals With Telecom Italia 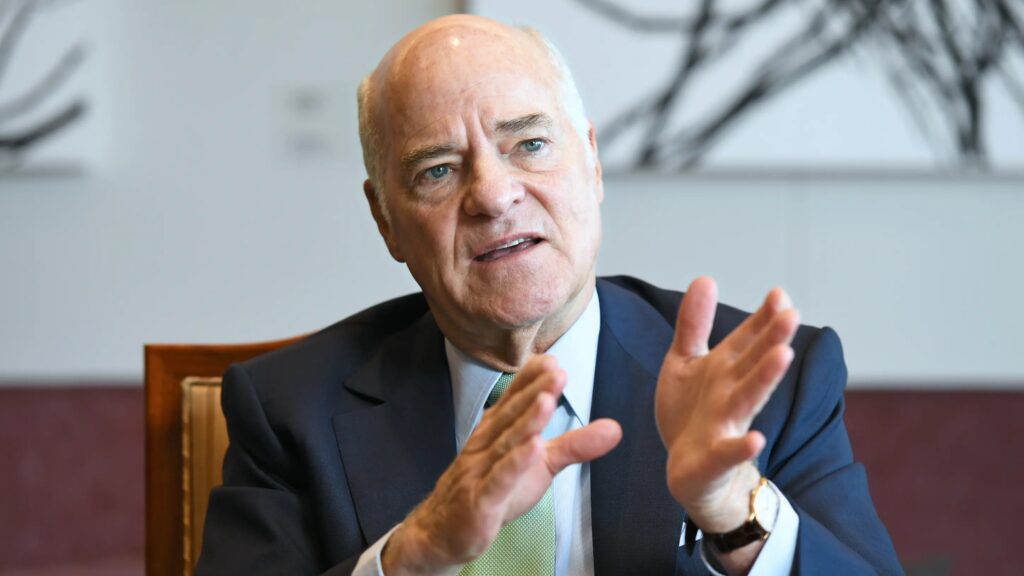 KKR & Co. is open to exploring new deals with Telecom Italia SpA as alternatives to its original 10.8 billion-euro ($11.9 billion) full takeover proposal, according to a letter sent by the U.S. private equity firm late Monday.

Telecom Italia shares rose as much as 2.6%, reversing earlier losses, after Bloomberg reported earlier about a possible new plan from KKR. Representatives for Telecom Italia and KKR declined to comment on the letter.

Apollo-led group to buy stake in AB InBev’s U.S. can plants for $3 billion