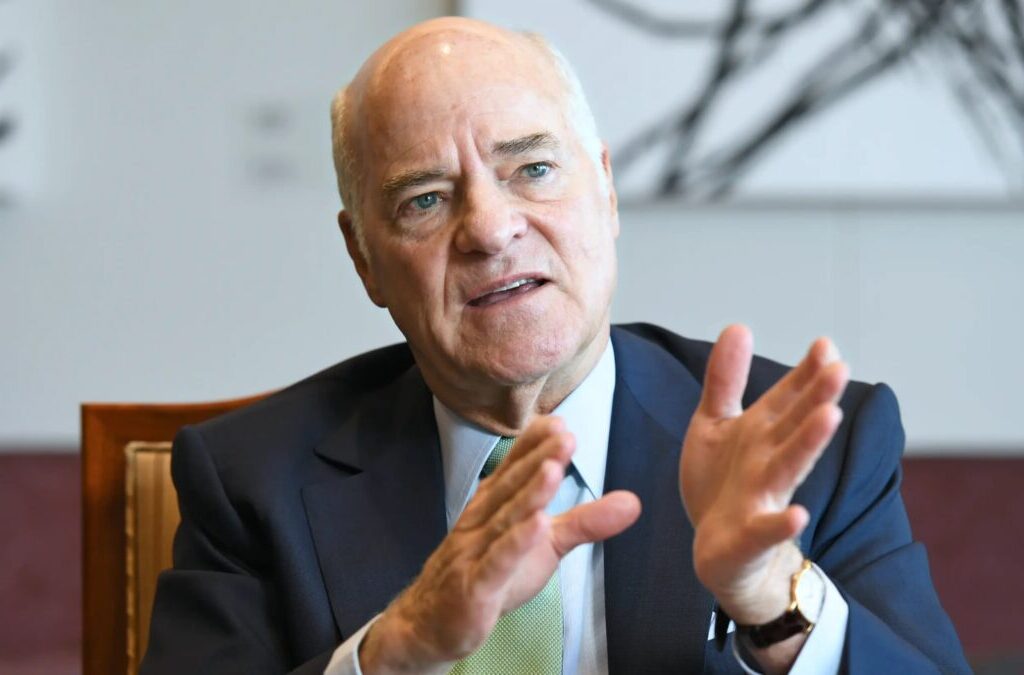 U.S. private equity firm KKR & Co and its partners have revived plans to list non-bank lender Latitude Financial this year at a valuation of over $2.32 billion, after two failed attempts in the last three years, a source told Reuters. The owners, who also includes Deutsche Bank and Varde Partners, on Wednesday signed a strategic alliance with Japan’s Shinsei Bank that values Latitude at A$3 billion ($2.32 billion).

Shinsei, which last year acquired New Zealand’s top non-bank finance provider UDC Finance from Australia and New Zealand Banking Group, would buy 10% of Latitude for A$300 million as part of the deal, the Tokyo-based lender said in a statement.

In late 2019, KKR and Varde, which before the Shinsei deal owned a 35% stake in the company each, and Deutsche, which had a 30% share, cancelled their second attempt at an IPO since 2018 because investors baulked at the price of about A$3.1 billion owners were asking for.

Reporting by Paulina Duran in Sydney; Editing by Shri Navaratnam

CVC invests £250m in Away Resorts

Border to Coast to deploy $5.2bn in private market commitments