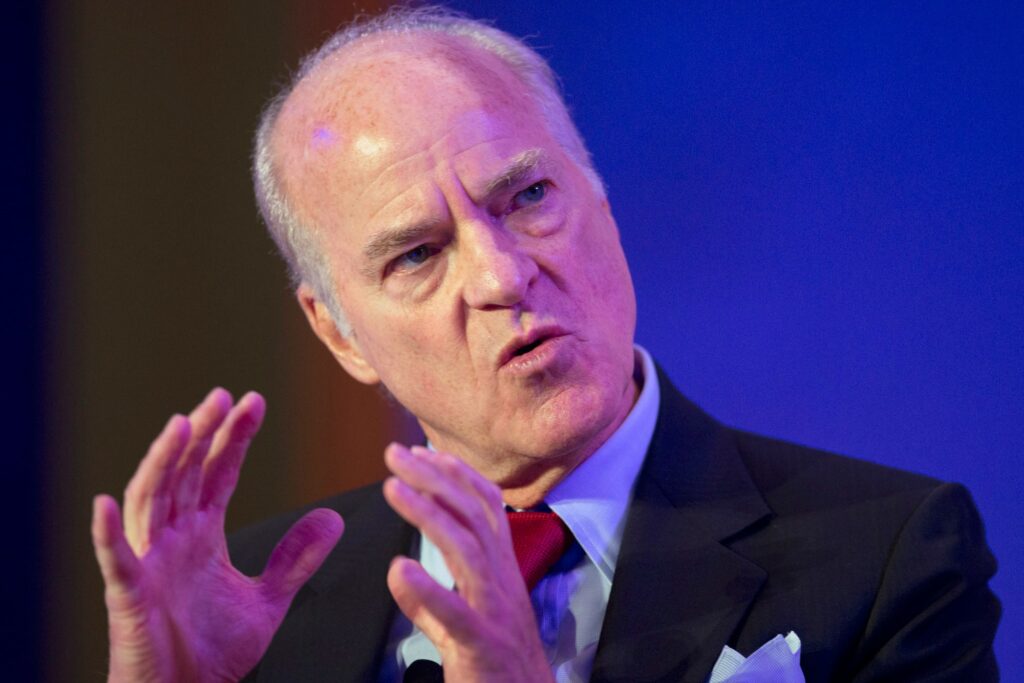 Marelli Holdings Co., the auto-parts supplier seeking to renegotiate its debt, selected current owner KKR & Co. as its sponsor in order to restructure the business.

As part of the turnaround plan, Marelli is seeking the cancellation of about 450 billion yen ($3.5 billion) in debt, out of obligations of about 1.13 trillion yen, according to people with knowledge of the matter. Some of the debt will be converted into equity, said the people, who asked not to be identified because the negotiations aren’t public.

KKR will write off 200 billion yen of its stake and put up $650 million in new capital to acquire new shares via a third-party allocation, the people said. The investor edged out Bain Capital and Apollo Global Management, which had joined forces to submit a counter-bid, people with knowledge of the matter have said.