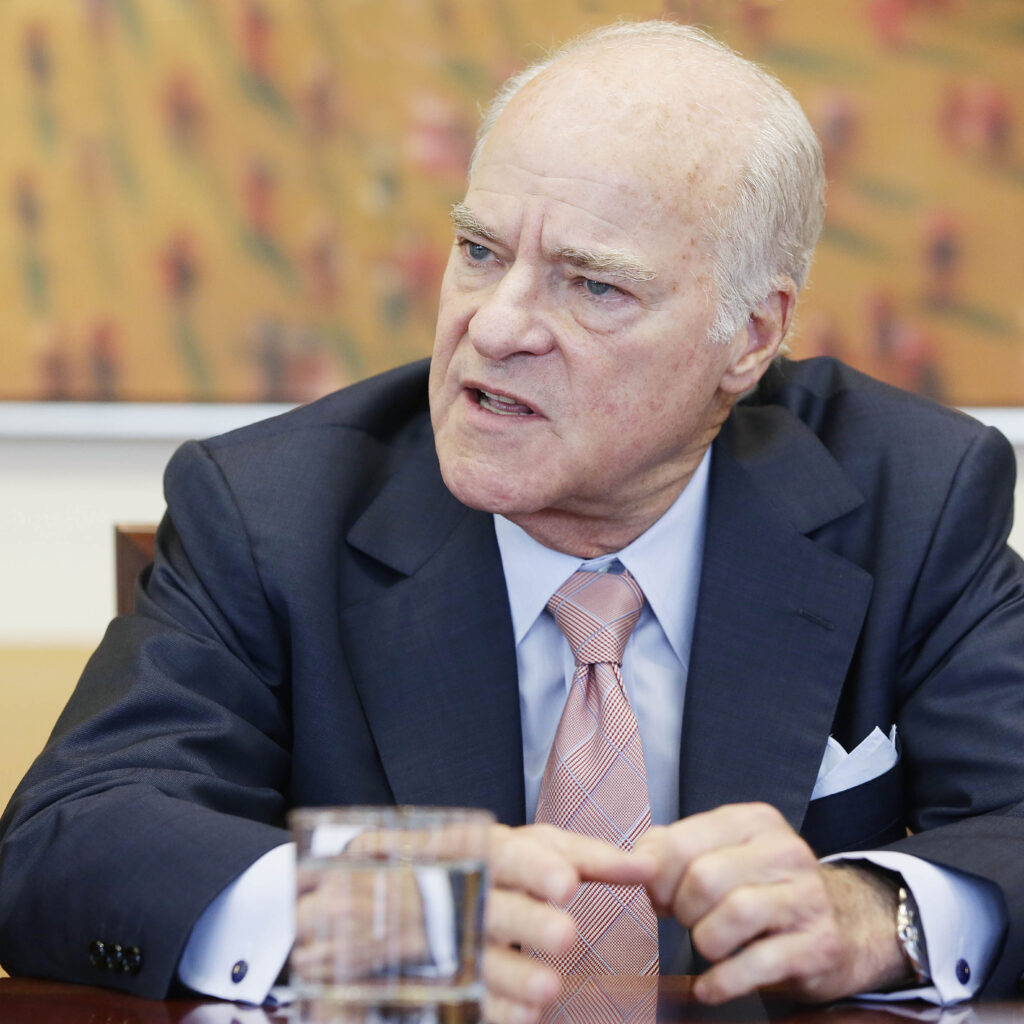 Mobile apps company Applovin Corp. filed for a U.S. initial public offering, disclosing that it flipped from a profit to a loss last year despite revenue gains. The Palo Alto, California-based company in its filing Tuesday listed the amount of the IPO as $100 million, a placeholder that will likely change. The number of shares and their proposed price range will be disclosed in a later filing with the U.S. Securities and Exchange Commission.

Applovin has completed several acquisitions to scale up in recent years. It announced in May that it was acquiring game-maker Machine Zone, which people familiar with the matter said was valued in the deal at about $500 million. It also bought Berlin-based Adjust in a deal that valued the maker of tools to measure the performances of apps at close to $1 billion, Bloomberg reported.

KKR & Co., which acquired a stake in Applovin in 2018, and Chinese investor Hontai Capital are listed among the company’s biggest shareholders. Applovin plans to list its shares on the Nasdaq Global Select Market under the symbol APP. Its offering is being led by Morgan Stanley, JPMorgan Chase & Co., KKR, Bank of America Corp., Citigroup Inc. and Goldman Sachs Group Inc.