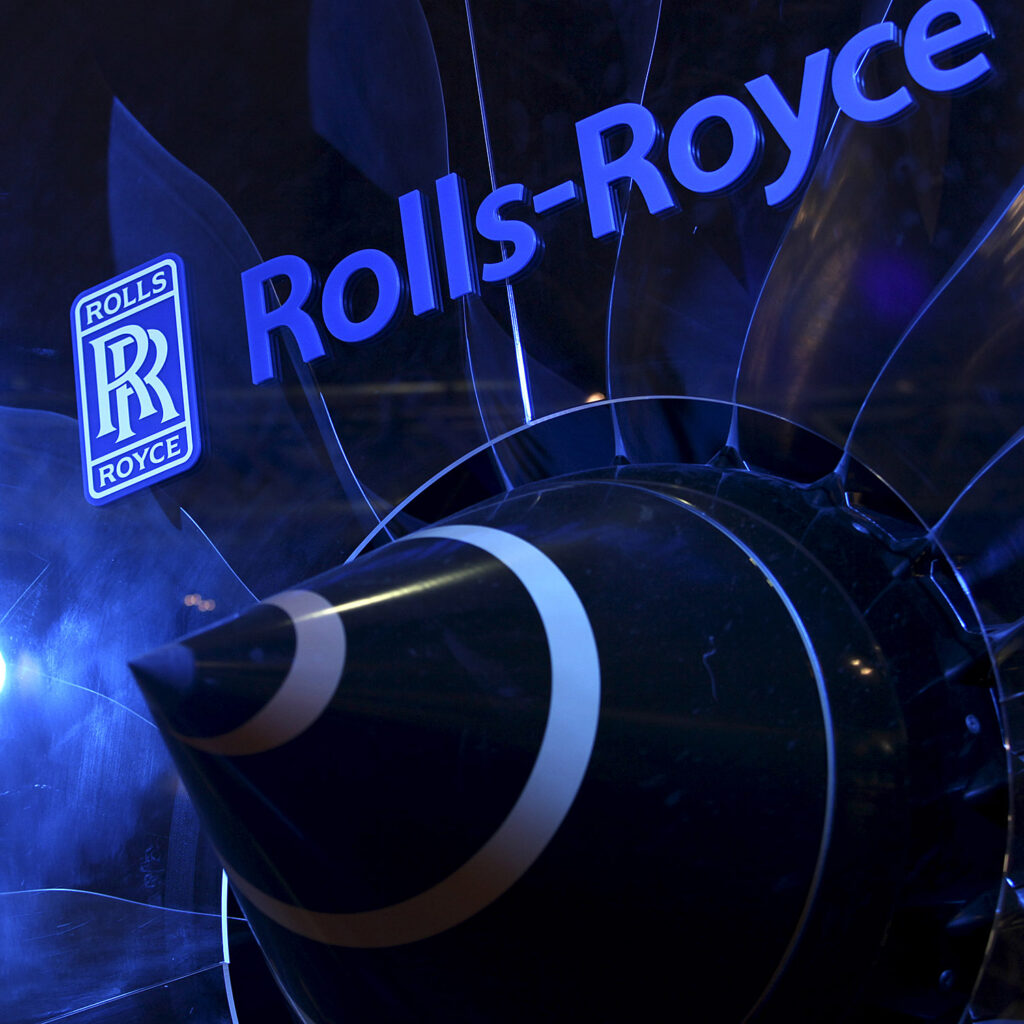 Rolls-Royce Holdings Plc has whittled down the list of potential buyers for its ITP Aero division to suitors including KKR & Co. and Bain Capital, according to people familiar with the matter. The two private-equity suitors are among those who have advanced to the next round while bidders including Carlyle Group Inc. and CVC Capital Partners have dropped out, said the people, asking not to be identified because discussions are private.

Buyout firm TowerBrook Capital, which owns Spanish aircraft supplier Aernnova, and its bidding partner Onex Corp. are also still interested in ITP, the people said. Spanish manufacturer Aciturri Aerostructures may team up with one of the other bidders, the people said.

Rolls said last month the planned disposal of ITP Aero is progressing well, reporting “ongoing conversations” with a number of potential buyers. The unit could fetch about 1.5 billion euros ($1.8 billion) and next bids are due in May, people familiar said.