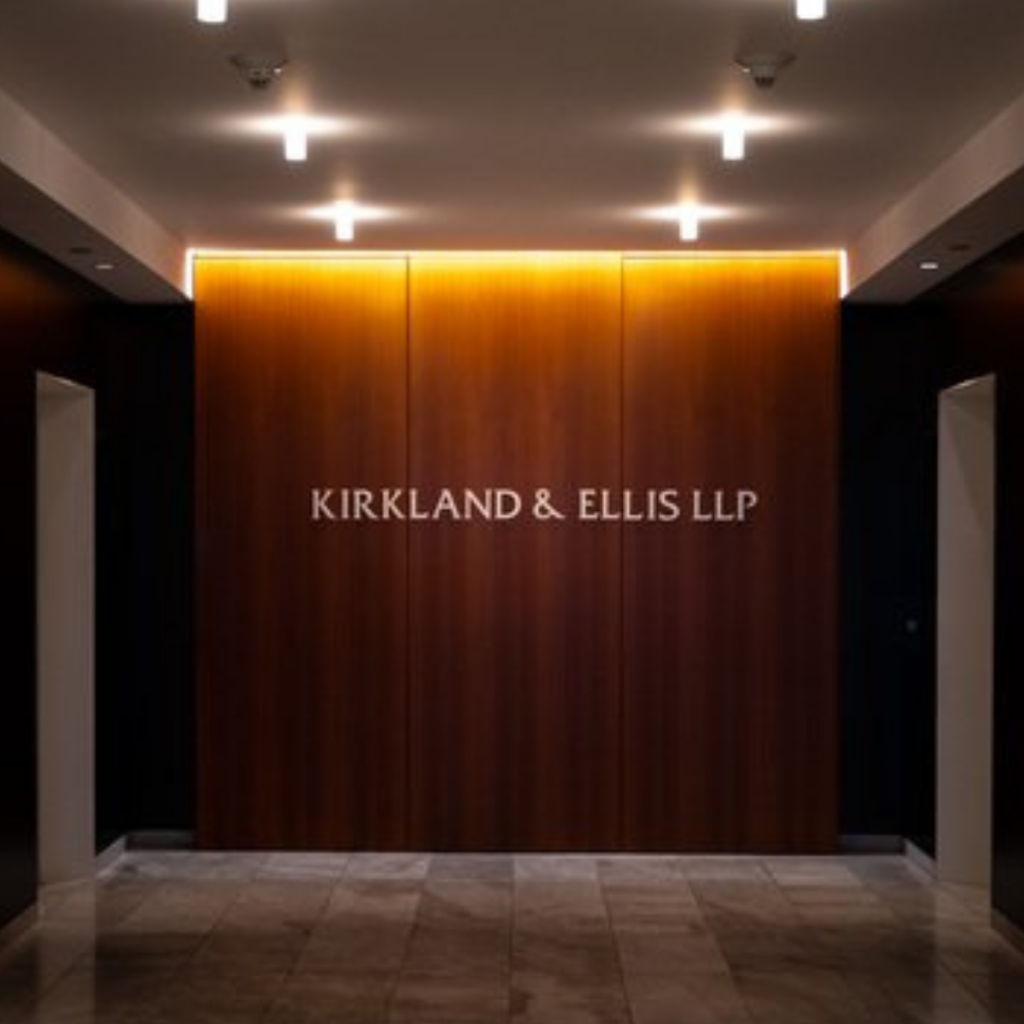 Kirkland & Ellis has emerged as the top legal adviser for mergers and acquisitions (M&A) by both value and volume in technology, media & telecom (TMT) sector for Q1 2021, having advised on 86 deals worth USD55.6 billion.

A total of 3,009 M&A deals were announced in the sector during Q1 2021, according to GlobalData, a leading data and analytics company. According to GlobalData’s report, ‘Global and Technology, Media & Telecom M&A Report Legal Adviser League Tables Q1 2021’, deal value for the sector increased by 88 per cent from USD175 billion in Q1 2020 to USD329 billion in Q1 2021.

Brookfield Agrees to Buy Hibernia REIT for $1.2 Billion in Cash