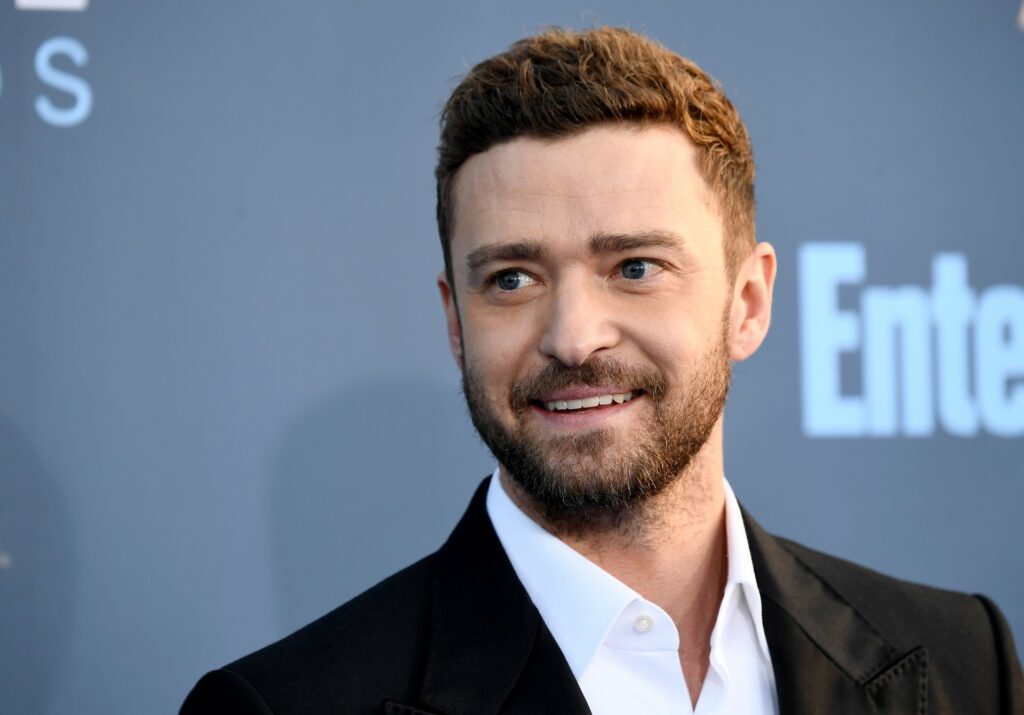 Justin Timberlake has sold his song catalogue to Hipgnosis Song Management and a fund backed by the private equity firm Blackstone in a deal thought to be worth just over $100m.

Hipgnosis offers investors the chance to make money from the royalties of popular songs by artists from Barry Manilow to Beyoncé. It teamed up with Blackstone last year to launch a private vehicle called Hipgnosis Songs Capital. With $1bn of initial funding from Blackstone, it was set up to acquire music rights and manage catalogues. The private equity firm also took a stake in Hipgnosis.

The deal with Timberlake gives Hipgnosis Songs Capital full control and ownership over his interest in 200 songs he has written or co-written during his career with the boyband ‘NSync and as a solo artist. He first came to prominence in 1995 as one of the two lead singers in ‘NSync, whose albums have sold 70m copies worldwide. As a solo artist, he has eclipsed those sales, with 88m copies of his albums sold globally.

StepStone Group adds to Board of Directors