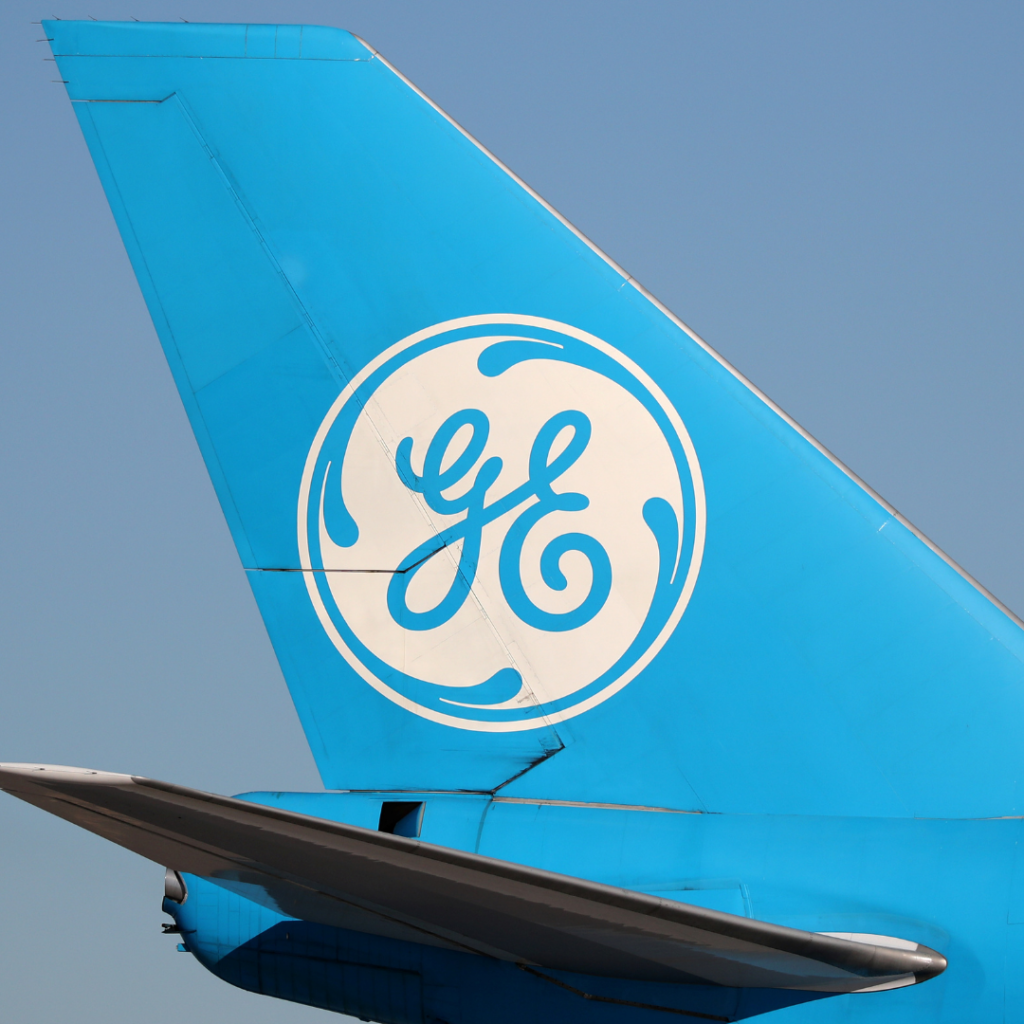 Aircraft leasing is poised for its biggest shake-up in almost a decade as its top two players, AerCap Holdings and General Electric Co’s GECAS, discuss a deal to forge an industry titan with more than 2,000 jets, people familiar with the matter said on Monday.

The Wall Street Journal, which first reported the possible deal, said the transaction could be worth $30 billion.

Talks over a tie-up follow years of speculation over a sale of GECAS and come as COVID-19 is expected to shift more of the world’s jetliner fleet from the balance sheets of debt-laden airlines into the arms of the $60 billion leasing industry.

Aircraft lessors, who typically rent out aircraft for up to 12 years at a time, already account for about half of deliveries of jets built by Airbus SE and Boeing Co.