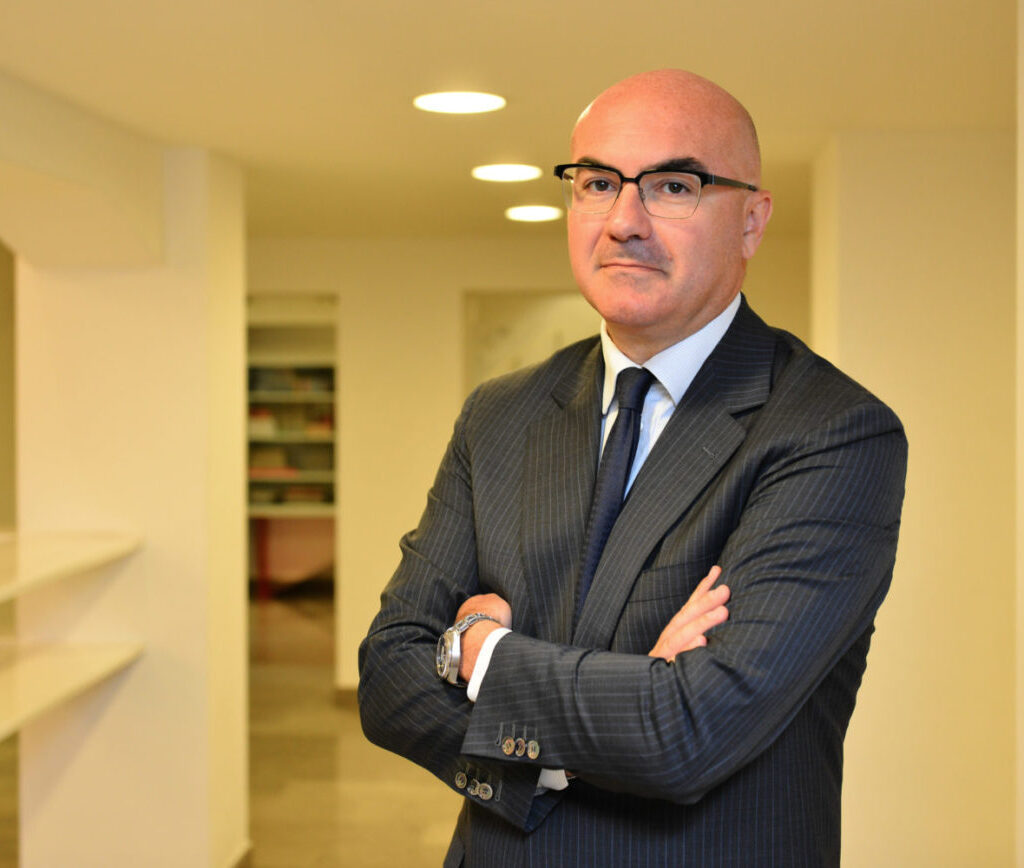 Pharma company to get exclusive licence to commercialise epilepsy drug across EU, UK and Switzerland

Italy’s Angelini Pharma has agreed to buy emerging Swiss biotech company Arvelle Therapeutics for up to $960m as it aims to become a leading European player in the treatment of central nervous system and mental diseases.

Angelini will pay private-equity backed Arvelle an initial $610m in cash and another $350m following the European Medicines Agency’s approval of a drug for the treatment of epilepsy, which is expected this year, and certain revenue targets.

South Korea’s SK Biopharmaceuticals, which owns 12 per cent of Arvelle, will receive an upfront payment of $32m and an additional $22m in regulatory and sales payments.

The epilepsy drug Cenobamate, which received approval from the US Food and Drug Administration two years ago, was developed by SK.

In 2019, SK and Arvelle entered an exclusive licensing agreement for the development and commercialisation of the drug in Europe, under which SK received $100m from Arvelle and an additional $340m in milestone payments.

Following the acquisition, privately owned Angelini will have the exclusive licence to commercialise Cenobamate across the EU, UK and Switzerland. SK will continue to receive royalty and milestone payments under its earlier licensing agreement with Arvelle.

The Italian company, which is part of Angelini Holding, said it plans to open subsidiaries in the UK, France, the Nordics and Switzerland by 2022 to support the commercialisation of the epilepsy drug.

The deal is the largest acquisition for the 100-year-old family-owned company. In 2020, it bought disposable heating pad brand Thermacare from GSK and a licence from US-based Ovid Therapeutics, a biotech company.

The group’s revenue rose to €1.7bn in 2019 as new management focused on growth and diversification strategies. The expansion efforts are led by 34-year-old Thea Angelini and her husband, Sergio Marullo di Codojanni, both vice presidents of Angelini Holding, who represent the family’s fourth generation.

Investor group led by Hellman & Friedman and Permira to acquire Zendesk in $10.2B deal