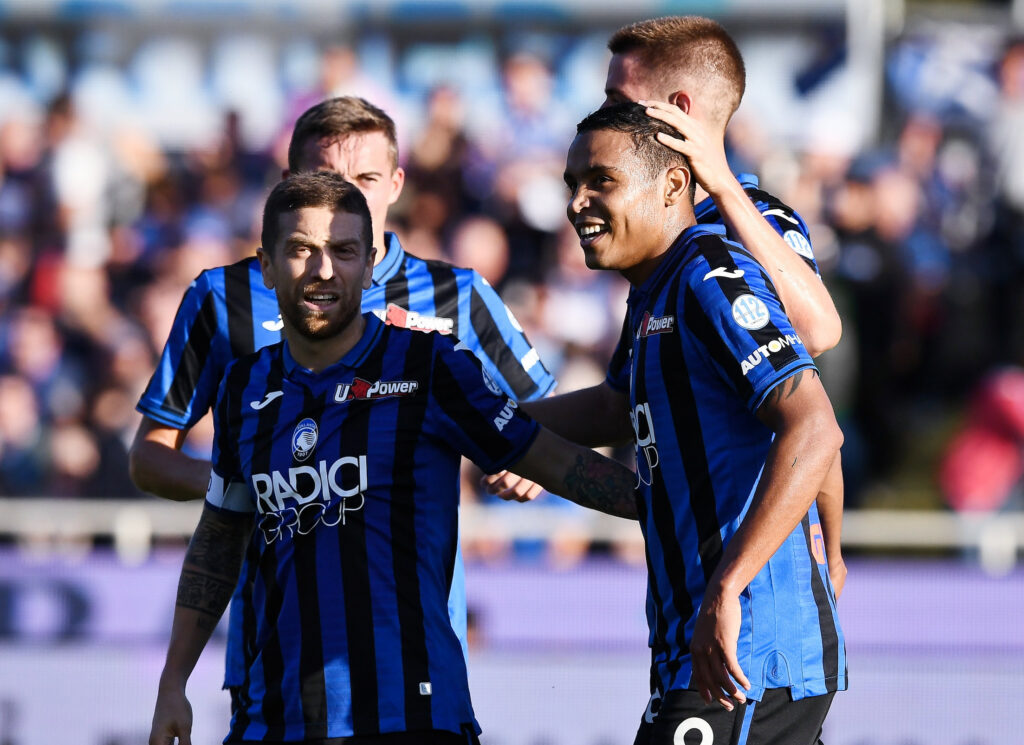 Carlyle Group’s global credit unit is leading a private debt package for Italian football club Atalanta, according to several people familiar with the matter, who spoke on condition of anonymity as the matter is private.

The club had an enterprise value of 364 million euros ($403 million) in 2021, according to a Football Benchmark report by accountancy firm KPMG. Total operating revenues for Atalanta’s 2019/2020 year, when it reached the quarterfinals of the UEFA Champions League — the continent’s premier club competition — amounted to 151.8 million euros.

Football clubs have raised public bonds and U.S. private placement bonds before, as well as securitizations. In Italy, top-tier teams like FC Internazionale SpA and AS Roma SpA have launched high-yield bonds, while some special situation funds such as Elliott Capital Management and Oaktree Capital Management have also provided rescue financings for AC Milan SPA and Inter Milan too.