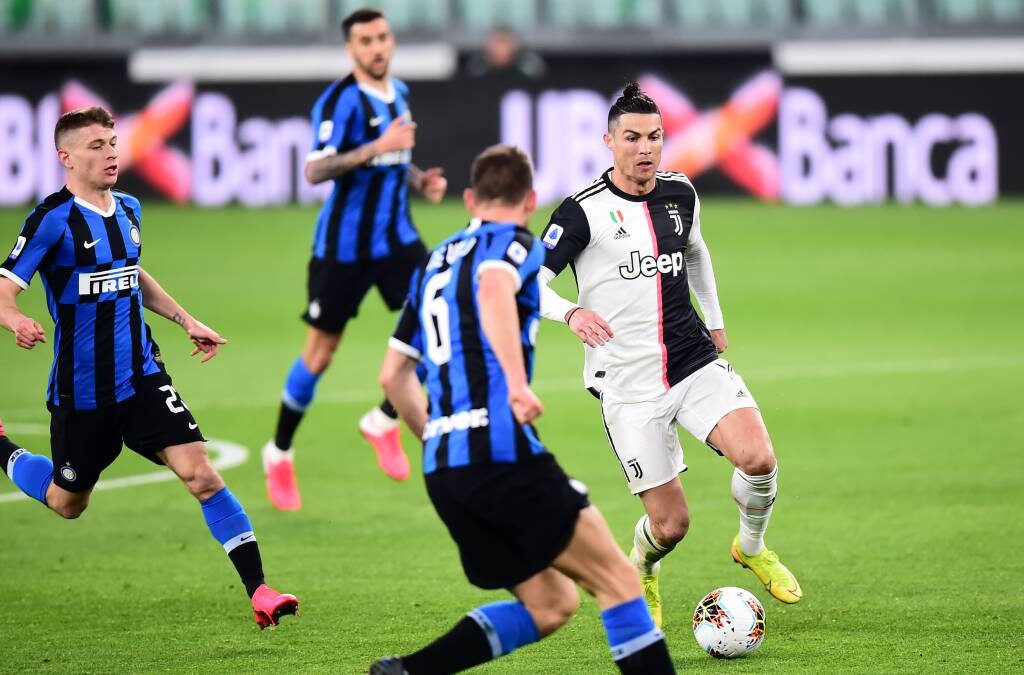 A group of elite Italian football clubs has demanded the resignation of the president of the country’s top league over his handling of a radical €1.6bn deal to bring outside investors into one of the world’s best-known competitions.

Paolo Dal Pino has been instrumental in directing a proposed transaction to sell 10 per cent of a new company that will manage Serie A’s broadcasting and commercial rights to a consortium including private equity groups CVC Capital Partners and Advent International and Italian investment group Fondo FSI.

The call for his resignation signals the level of opposition to the deal among elite Italian teams, which are concerned about losing control of the contest. Several club executives said there was no longer enough support for it to pass. According to correspondence seen by the Financial Times, seven clubs including Juventus, Inter Milan, Napoli, Lazio, Atalanta, Fiorentina and Hellas Verona wrote to the Serie A president this week demanding his resignation.