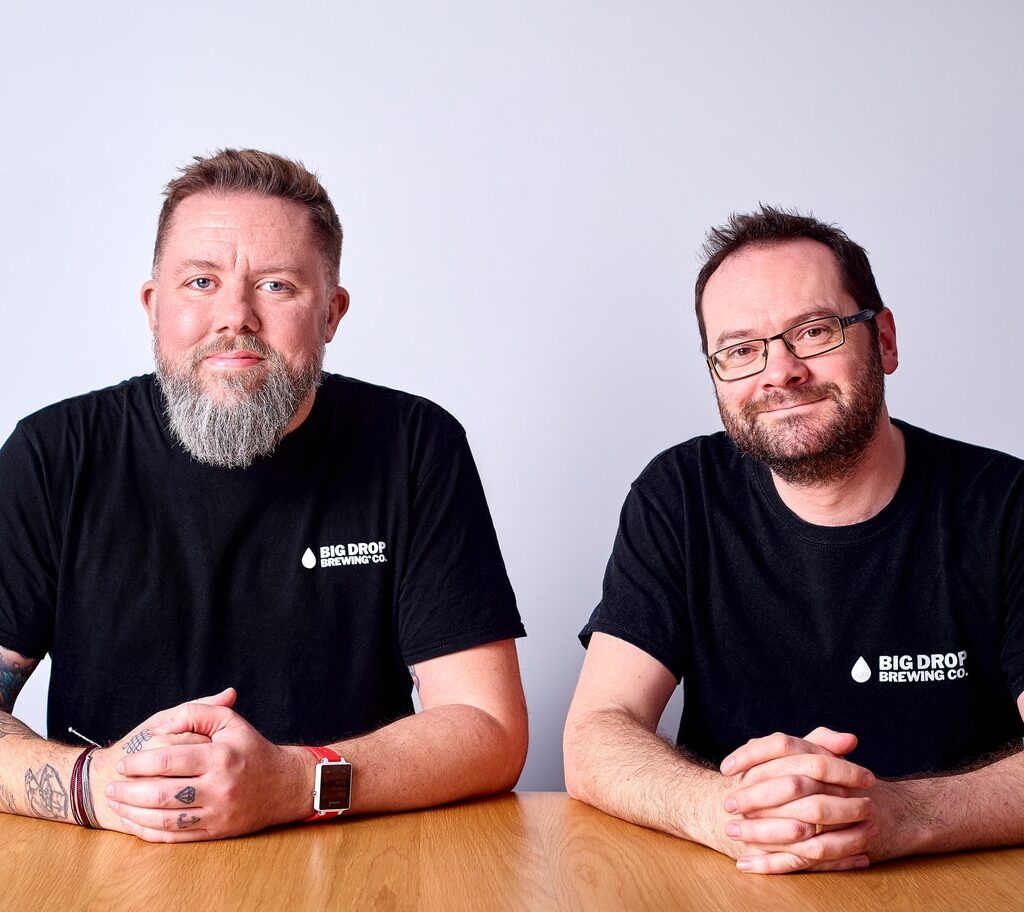 It has only been going for four years, but the Big Drop Brewing Company has attracted two of the industry’s biggest names on to its advisory board.

Mark Hunter, who was chief executive of Molson Coors, and Stefan Orlowski, former head of Europe at Heineken, are also investors in the brewer of Galactic Milk Stout and Paradiso Citra IPA, having participated in two fundraisings totalling £6.5 million alongside Panoramic Growth Equity and Rubix Ventures.

Which begs the question why two such big names would get involved in a small craft ale producer. The answer is that it makes only alcohol-free and low-alcohol beers, a market that has grown 50 per cent in the past year, and Big Drop is growing at such a lick that by 2023, with revenues forecast to reach £20 million, it may look at an initial public offering.

Elon Musk’s Neuralink raises over $200 million from Google Ventures, others