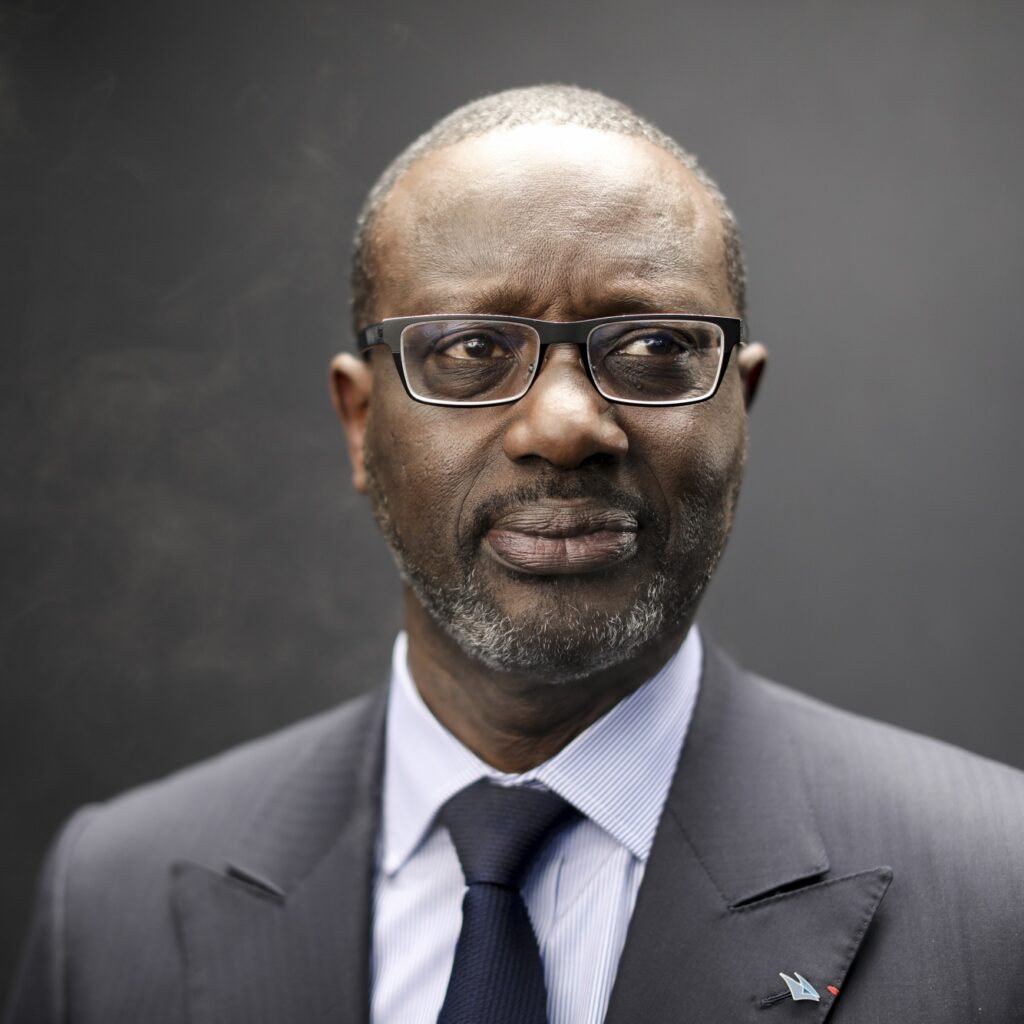 Investors are rushing to back Europe’s emerging SPAC stars, from ex-Credit Suisse Group AG boss Tidjane Thiam to former Deutsche Bank AG dealmaker Garth Ritchie. Thiam raised $300 million for a special purpose acquisition company focused on deals in the financial industry, up from an initial $250 million target, according to a statement Friday. He joins a clutch of seasoned leaders in Europe that are seeing soaring demand for their blank-check firms, helped by the relative scarcity of issuers from the region looking to tap American investors.

Centricus, the London-based investment firm that helped set up the SoftBank Vision Fund, priced a $300 million offering this month for its first U.S. SPAC after boosting the deal size by 20%. The blank-check company, led by former Deutsche Bank investment banking head Ritchie, eventually brought in a total of $345 million after an over-allotment option was also exercised.

Europe is currently “a less crowded arena” for deals, said Saadi Soudavar, Deutsche Bank’s co-head of equity capital markets for Europe, the Middle East and Africa. Several more SPACs focused on the region are set to list in the coming months, he said by phone Friday.

“We are seeing a robust pipeline building,” said Soudavar, whose bank was one of the arrangers on Thiam’s blank-check IPO. “Part of the differentiation that we’re seeing at the moment in the pipeline is an increase in SPACs looking at EMEA targets.”