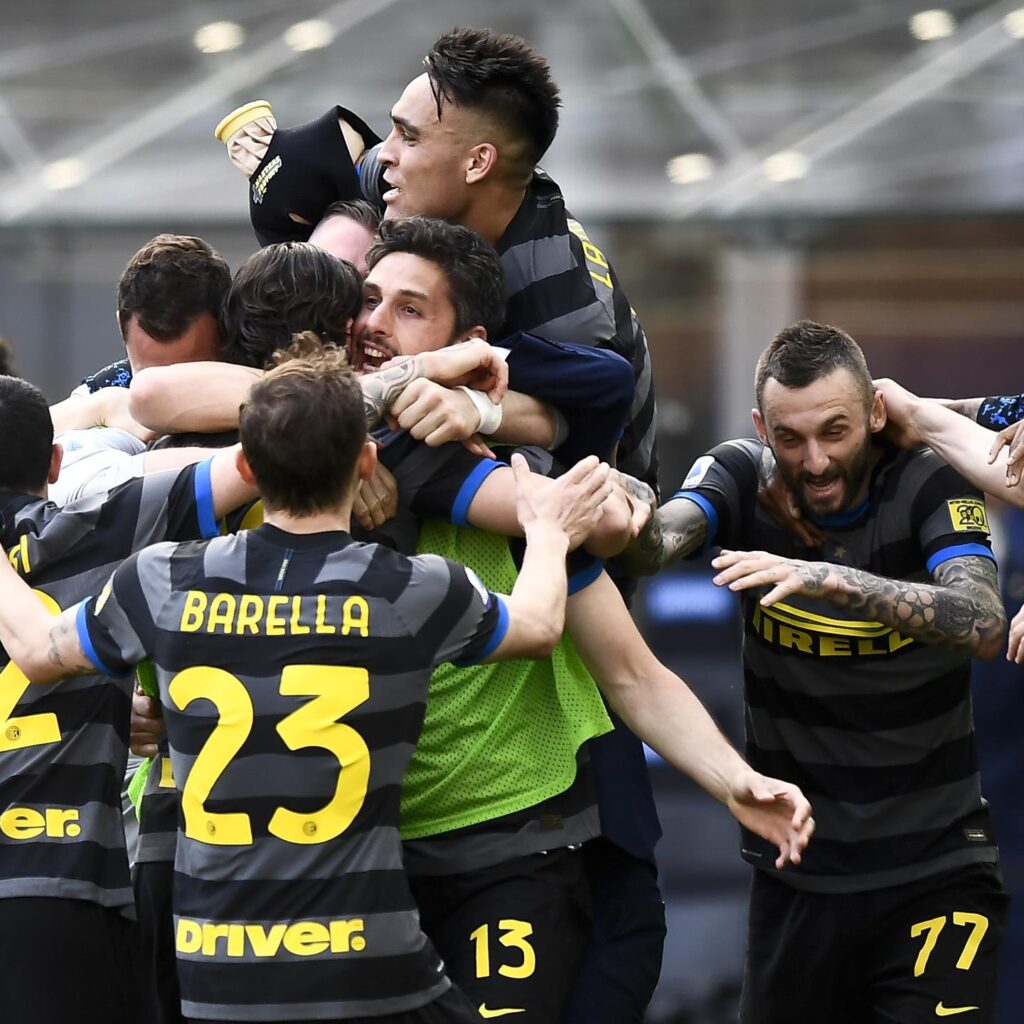 Inter Milan is said to be closing in on a €275m (£237m) bailout by US private equity firm Oaktree Capital to shore up its finances following the collapse of the European Super League. As part of the deal, Oaktree would take a 30 per cent stake in the Italian football team and provide a much-needed loan, Bloomberg reported.

The stake would be bought from Hong Kong-based private equity group Lionrock Capital, which also backs shoe brand Clarks and taxi app Hailo. The move could lead to Oaktree taking full control of Inter from its Chinese owner Suning Holdings Group, according to the report. An announcement is expected as soon as today, with Lionrock’s Tom Pitts resigning from the team’s board.

The bailout would come as Inter scrambles to balance its books following a turbulent period for its finances. Some of the team’s Chinese sponsorship deals dried up at the end of last year, putting pressure on the board to secure more funding.

TA Associates to acquires Unit4 in a deal valued at USD2bn

Five Aim stocks with plenty of potential for 2021