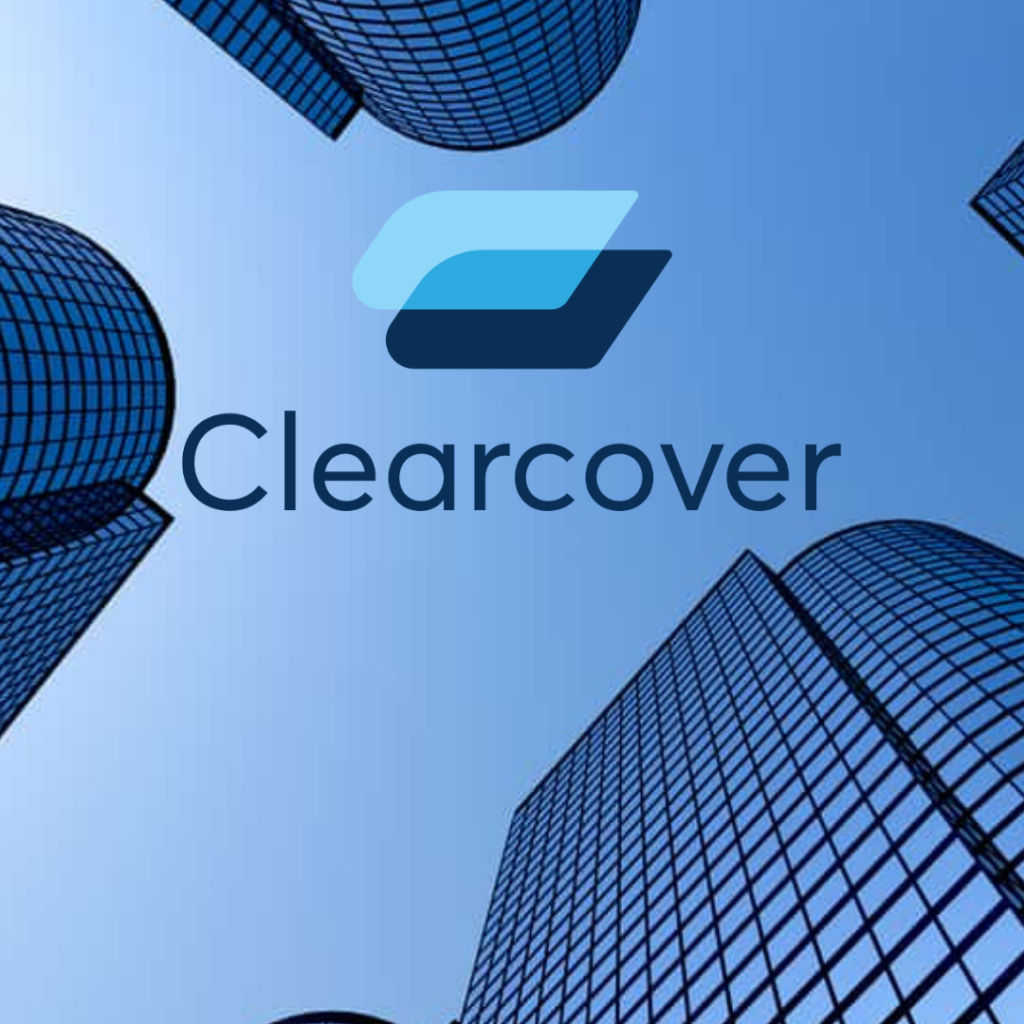 Clearcover has raised $200 million in fresh capital as part of a late-stage financing round led by Eldridge, the investment firm helmed by Los Angeles Dodgers owner Todd Boehly, the digital car-insurance startup will announce on Tuesday.

In a statement seen by Reuters ahead of the announcement, Chicago-based Clearcover did not comment on its valuation, but a person familiar with the deal said the latest round would make it a so-called “unicorn” – implying a valuation of $1 billion or more.

The Series D funding round also includes investments from existing investors, including American Family Ventures, Cox Enterprises and OMERS Ventures, as well as several new investors, Clearcover will announce in the statement.

Global investment in the sector jumped 12% to $7.1 billion for 2020, a record high, according to Willis Towers Watson.