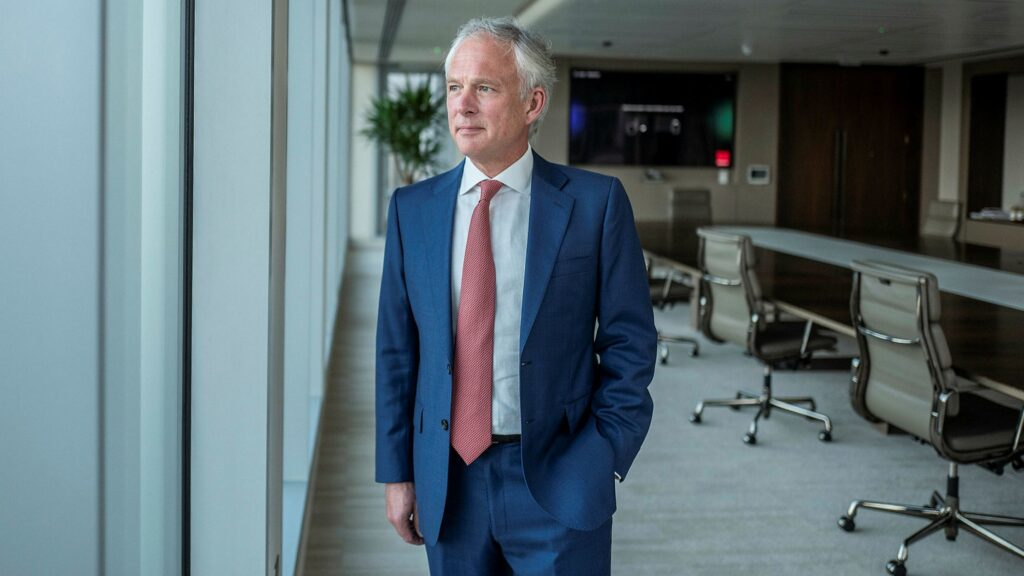 Eleven listed private equity firms collectively gained nearly $240bn in market value in 2021. Against that backdrop, a growing number of privately held buyout groups are rushing to join them on the public markets.

London-based Bridgepoint, New York-based Blue Owl and Paris-based Antin Infrastructure Partners all listed last year. One of the largest privately held buyout firms in the US, TPG, is expected to float this month at a valuation exceeding $9bn. European firms CVC Capital Partners and Ardian and US-based L Catterton have all had conversations with advisers about potential initial public offerings, people with knowledge of the talks said.

Between 2010 and 2014 KKR, Carlyle, Apollo and Ares all listed their shares and recorded lacklustre stock market performance in the early years. The mood changed in 2018 as they began to convert from partnerships into corporations with more shareholder rights, opening their shares to inclusion in stock indices and mutual fund portfolios.

EQT, founded in 1993 as an investment arm for the Wallenberg banking and industrial dynasty, broke a half-decade lull in such listings in 2019. EQT’s shares have risen 630 per cent from their IPO price. Assets under management have surged from $45bn in September 2019 to $80bn, boosted by a couple of sizeable acquisitions.

Why Yellen’s Wall Street windfall is getting a pass