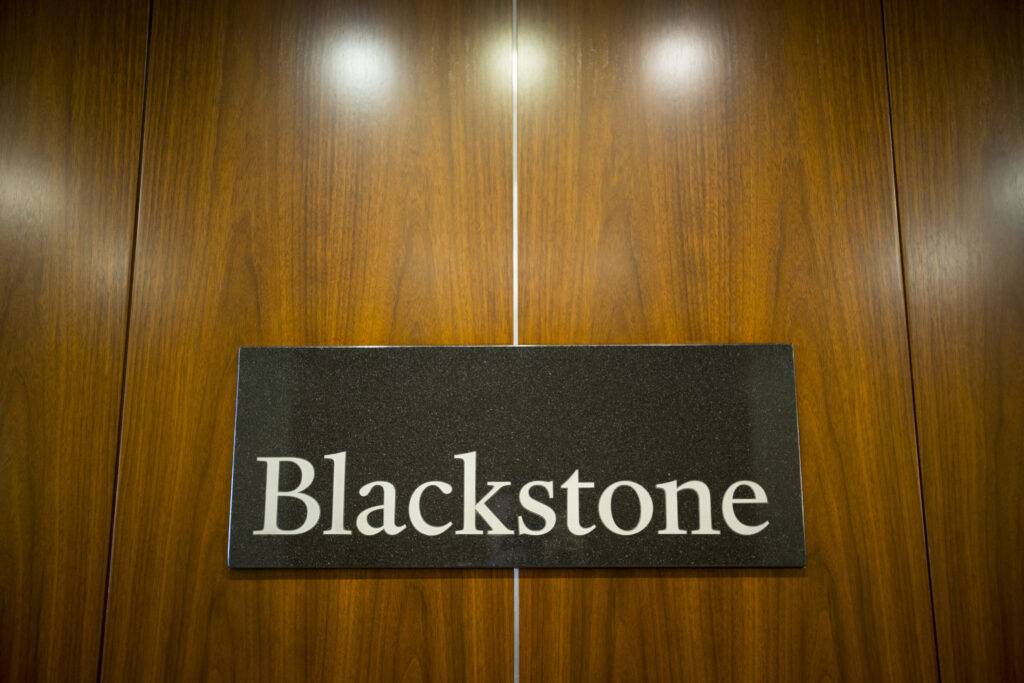 In a matter of three days last week, Blackstone agreed three transactions around the globe totaling roughly $38bn of activity.

The mega-manager executed the biggest private real estate deal on record with its €21 billion recapitalization of its European logistics company Mileway; reached an agreement to purchase the Australian gaming operator Crown Resorts for $6.3 billion; and inked a deal to privatize the US REIT Preferred Apartment Communities for $5.8 billion.

The flurry of activity represents the firm’s highest volume of real estate transactions in such a short period in more than a decade. The last time it put so much capital to work within a similar timeframe was in 2007, when it acquired Sam Zell’s Equity Office Properties Trust for $39 billion. Because the EOP transaction included the assumption of the REIT’s debt, last week’s transactions represented a greater sum of equity, PERE understands.

The SPAC Bubble Is About to Burst