Inflation Might Be The Most Important Market Factor In 2021 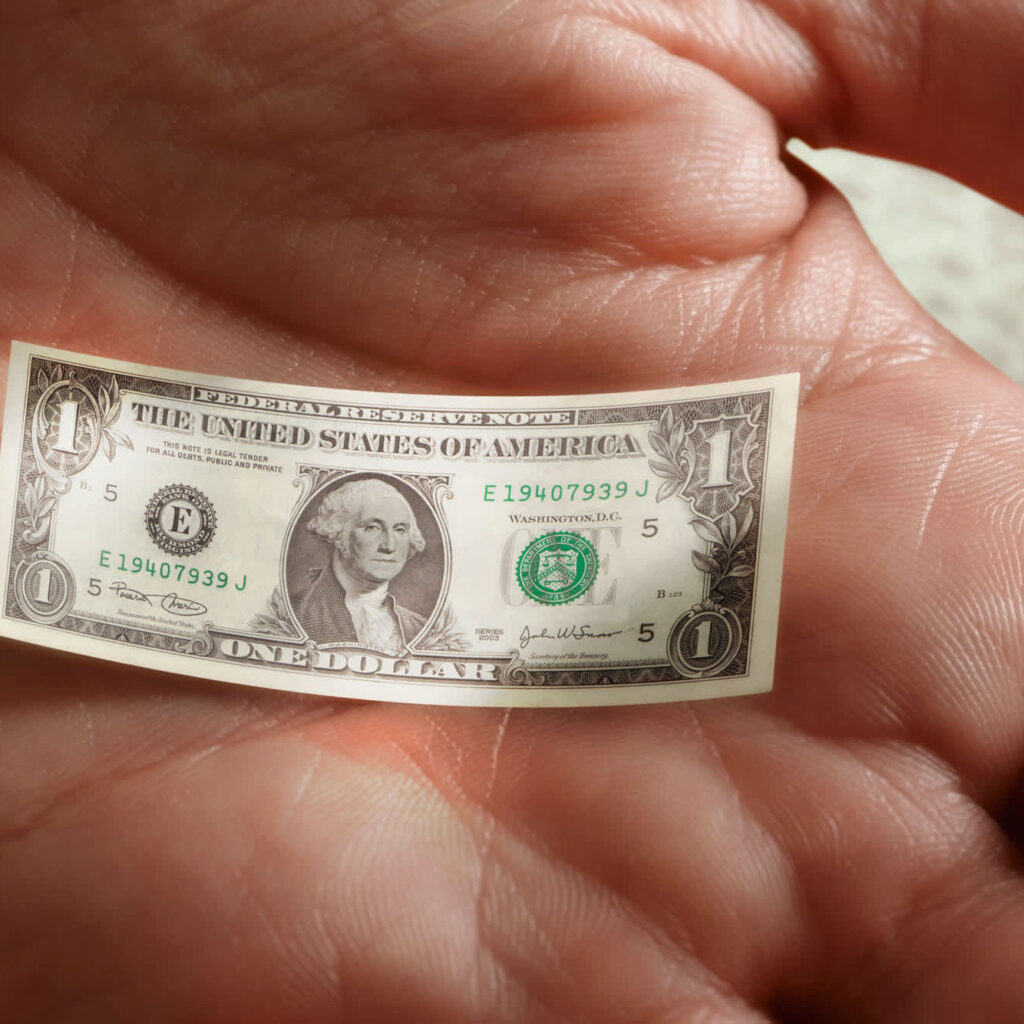 The run into the new year is usually congested with rafts of forecasts from economists and strategists as to where markets might go and, what the economic outlook could look like. To a large degree any prognostications on shocks and surprises through 2021 have been made redundant by the drama and tragedy of 2020. Whatever comes next will be calm by comparison, and calm is what most of us want.

One economic trend many economists are fond of forecasting is an uptick in inflation. They could be forgiven for doing so granted the amount of liquidity in the global system. However, those promising an uptick in inflation, in addition to the many central banks that are mandated to bolster inflation – notably the European Central Bank – have failed to see it pick up.

There are several structural reasons for this – demographics in the US and China are taking the heat out of economies, some banking systems – again notably in Europe – have not passed liquidity through to the real economy in the ways in which they used to.

It also seems that much central banking stimulus has gone into producing asset price inflation rather than retail or consumer price inflation. The behaviour of stock markets in the past two years is a case in point and hints that the business cycles of old have now given way to liquidity cycles of our time.

A better illustration of the crossover between consumer price inflation and asset price inflation is the behaviour of lumber prices in the aftermath of the first wave of the coronavirus. Lumber prices rallied hard, apparently signalling a rebound in housing activity and creating higher costs. A closer investigation suggested that lumber futures were moving more in line with the prices of Apple and Tesla, and together with a sharp upturn in lumber futures volumes, pointed to speculative trading as the source of the lumber rally.

This helps to link together markets and economies. A real uptick in inflation could have a strong market impact, either through a rerating of bond prices lower (keep an eye on the MOVE bond volatility indicator) or a reluctant dialling back in the generosity of central bank asset purchases and a repricing of central bank policy.

Upset on the way

The possibility of an inflation ‘upset’ is worth persisting with because of at least two factors.

The first is that the ground is now set for better policy coordination – first between regions like the EU and the USA, and secondly between monetary and fiscal policy. The appointment of Janet Yellen as Treasury Secretary is key here with US and EU fiscal deficits and ECB/Fed balance sheets expanding. The idea is that stimulative fiscal policy (provided that stimulus checks don’t all go to Robinhood!) and accommodative monetary policy will drive money velocity into the real economy.

The other is that fuel for an inflationary uptick – healthy corporate cashflows and household balance sheets (debt servicing has plummeted), improving loan standards in the US is in place, with activity normalising in the US, recovering slowly in Europe and accelerating in China.

Markets usually react strongly to something they have not recently experienced. In the past ten years markets rather than central banks have correctly called the ‘death of inflation’.

However, instruments such as inflation swaps have started to rally, and if anything the market risk here is that central bankers regard a long overdue pick up in inflation as ‘a good thing’, do not adjust policy to it and thereby spur an ‘inflation trade’ in commodities, cyclical equities but that sees an accelerating move out of bonds. 2021 might be the first time in over a decade when inflation forecasters may get what they wish for.