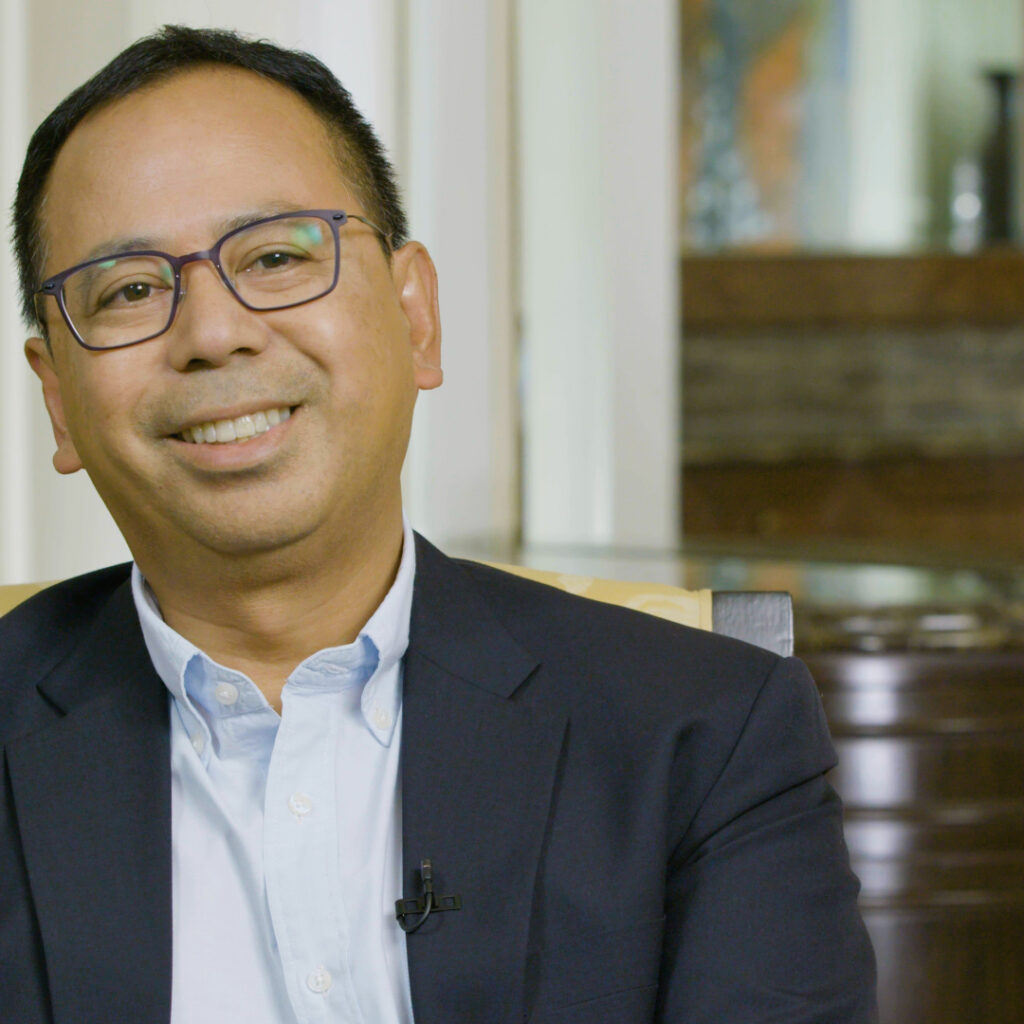 Indonesia has named Ridha Wirakusumah as the chief executive officer of its new wealth fund, which is set out to bring in funds to invest in local projects from infrastructure to healthcare. Wirakusumah was formerly the CEO of PT Bank Permata and has held positions at KKR & Co., General Electric Co., as well as American International Group Inc., President Joko Widodo said in a briefing in Jakarta on Tuesday.

Arief Budiman, a former director of oil and gas giant PT Pertamina, will serve as deputy CEO. Stefanus Ade Hadiwidjaja, previously with private equity firm Creador Capital Group, will be director of investment. Marita Alisjahbana of Citibank Indonesia will be director of risk, while the director of finance will be Eddy Porwanto, formerly the chief financial officer of flag carrier PT Garuda Indonesia.

Indonesia is moving one step closer to launching its new wealth fund, which currently has as much as $15 billion in assets and is aimed to grow to as much as $100 billion. Jokowi, as the president is known, said Southeast Asia’s largest economy is already “late” in the game. The nation is betting on an investment push to offset the blow of the pandemic and help the economy return to growth this year.

By Arys Aditya and Claire Jiao

Balbec Capital raises over $1.5B for fifth global credit fund