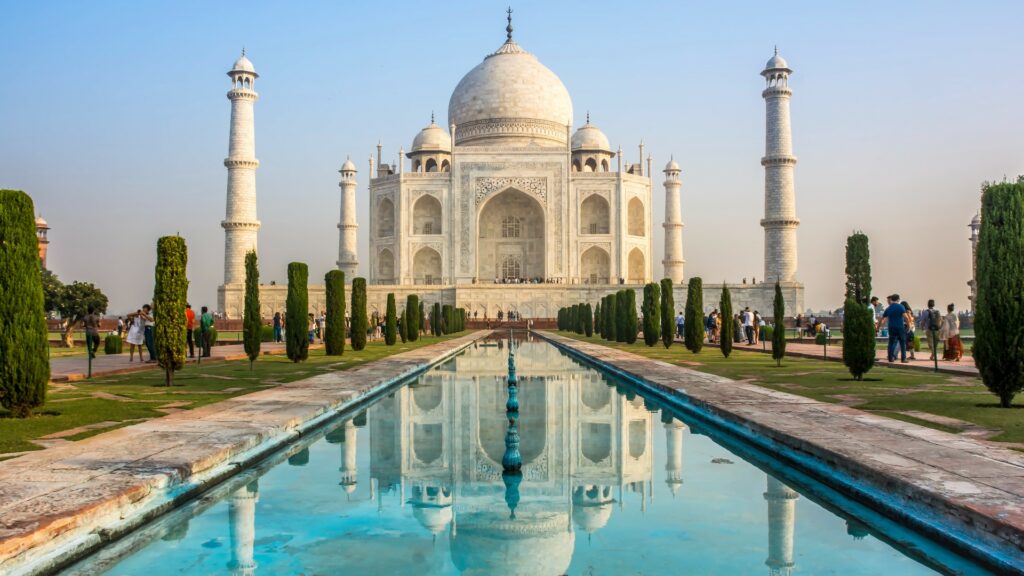 A total of 505 venture capital (VC) funding deals were announced in India during Q1 2022 while the disclosed funding value of these deals stood at $9.2 billion, according to GlobalData.

VC funding volume, which registered a decline in February 2022 compared to the previous month, rebounded in March. However, VC funding value showcased month on month decline in Q1 2022 with February and March registering a decline of 4.3% and 39.9%, respectively.

Global software sector sees deals worth $130B in Q2