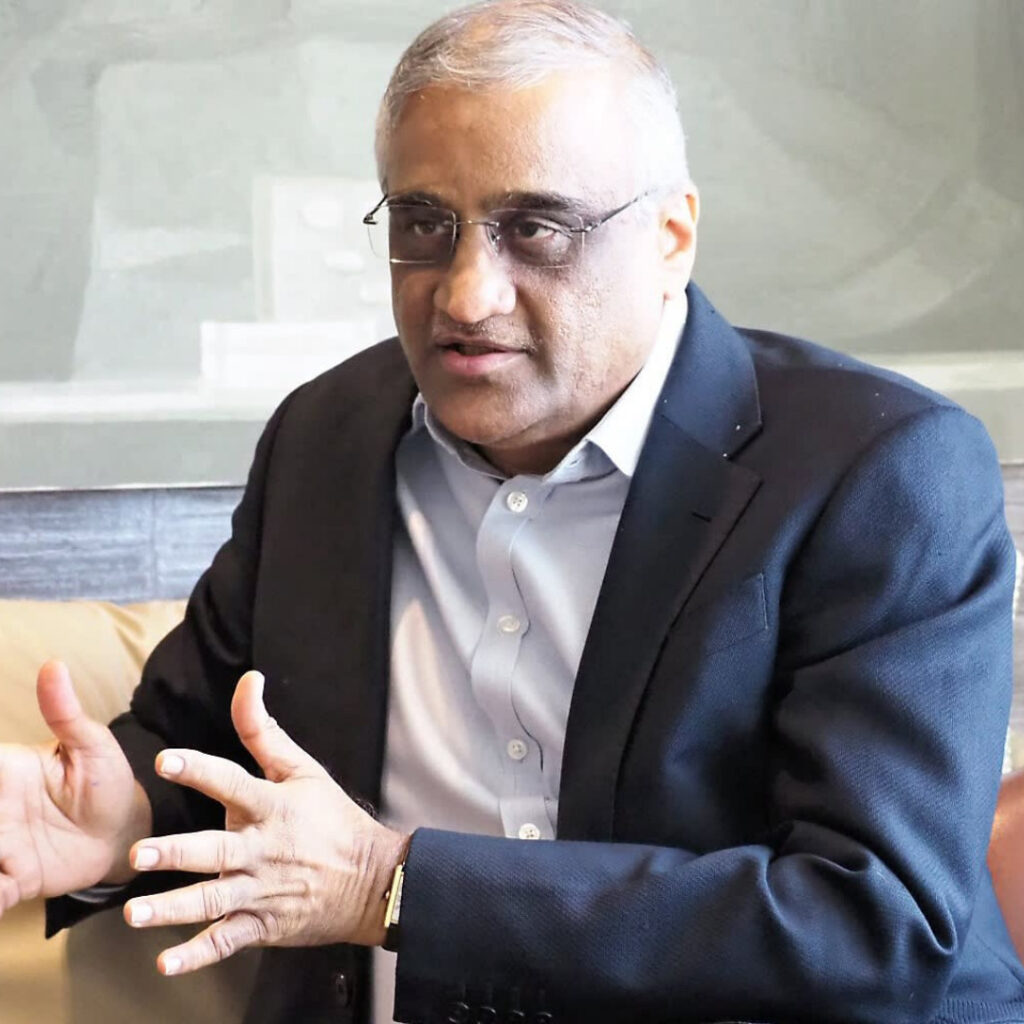 Future and Amazon are at loggerheads over the Indian group’s August deal with Reliance Industries Ltd. The U.S. giant alleges the deal breached some of its pre-existing contracts with Future.

A New Delhi court in December dismissed Future’s request to restrain Amazon’s repeated attempts to get authorities to stall the deal. But the judge left the fate of the transaction with the regulators.

“The court has already given their view that every institution can take a view” on the sale, Future Group founder and CEO Kishore Biyani told Reuters in an interview. “So there is no reason why things should be delayed.”

The Securities and Exchange Board of India (SEBI), the market regulator that has been reviewing the deal for months, did not respond to a request for comment.

SEBI and India’s stock exchanges could still reject or take more time in approving the deal, which is critical for the survival of Future Retail , whose more than 1,700 outlets were hit hard by the COVID-19 pandemic.

Future Retail has warned that failure to close the deal could lead to the company’s liquidation and job losses for more than 29,000 employees.

“We have restored businesses to a certain extent, but there are challenges,” said Biyani, dubbed India’s retail king for transforming the country’s retailing in recent decades.

The outcome of the dispute embroiling Future, Reliance and Amazon is seen shaping India’s retail landscape, especially in deciding who will have an upper hand in the groceries market expected to be worth around $740 billion a year by 2024.

Biyani said he had no intention of changing his business ties with Amazon despite the souring relationship. Criticising Amazon, however, Biyani said he was confused what Amazon wanted to achieve by blocking his deal.

“I am disappointed,” he said. “What do they want? They want so many employees to suffer, business to go down?”

Amazon also took Future to a Singapore arbitrator, which passed an interim order in October saying the Reliance deal should be halted. Although Future says that order is not binding, the U.S. e-commerce giant is continuing its efforts to block the deal.

In a letter on Tuesday, Amazon asked Indian stock exchanges BSE and NSE to suspend their review of the deal in light of the ongoing Singapore arbitration.

To buttress its case, Amazon on Dec. 30 shared with the exchanges a confidential 63-page legal opinion signed by a former chief justice of India, Dipak Misra. In the opinion, seen by Reuters, Misra said SEBI or any other statutory authority “cannot ignore” the interim order passed by the arbitrator.