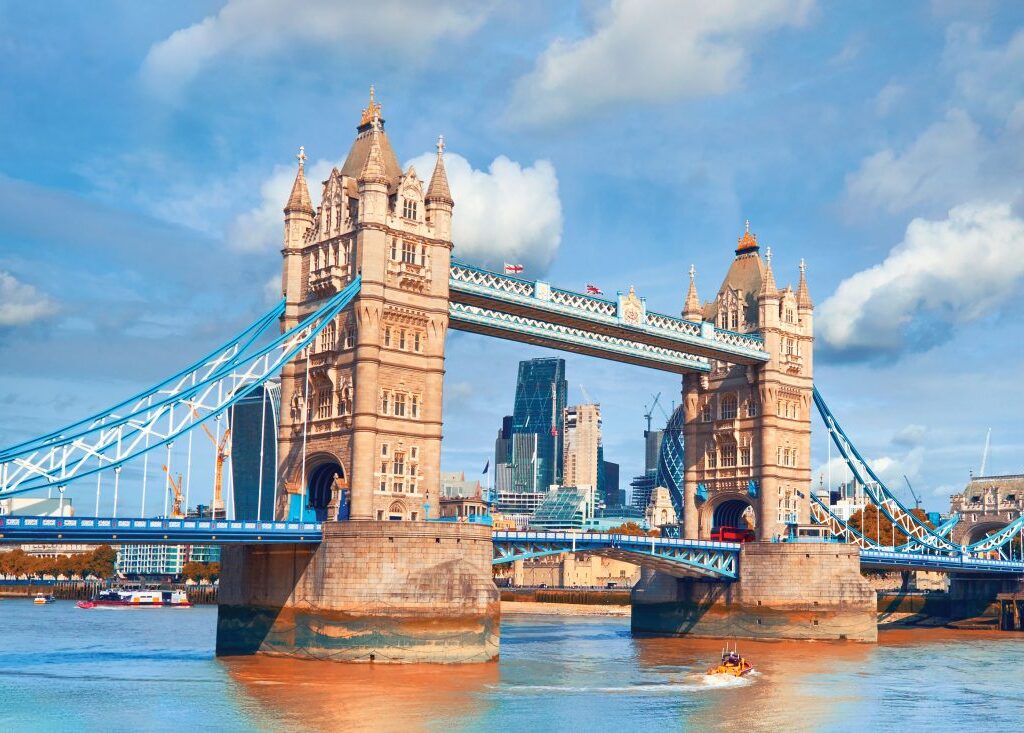 Tech-focused investment bank, ICON Corporate Finance, has advised Swindon-headquartered Retrac Group – one of the UK’s advanced manufacturing specialists in the Formula 1, Formula E, aerospace and defence sectors – enabling its employees to acquire the business in an eight-figure deal.

ICON acted as lead adviser to Retrac, enabling the staff to acquire the business through an Employees Ownership Trust. Under the deal, five decades of ownership by the Carter family, has been transferred to the 115-strong workforce, who will be the beneficiaries of the company’s future success.

In a dual announcement, experienced automotive and motorsport executive Dan Walmsley has been appointed as CEO. Walmsley joins the company having played a key role in the Ventilator Challenge UK Consortium, where he co-ordinated multi-site production activities for Airbus, Ford, Siemens, McLaren, Penlon and GKN Automotive as part of the Cabinet Office response to the Covid-19 pandemic. Prior to this, Dan spent four years as McLaren’s motorsport director and four years as team principle at FIA World Sportscar Championship team, Strakka Racing.