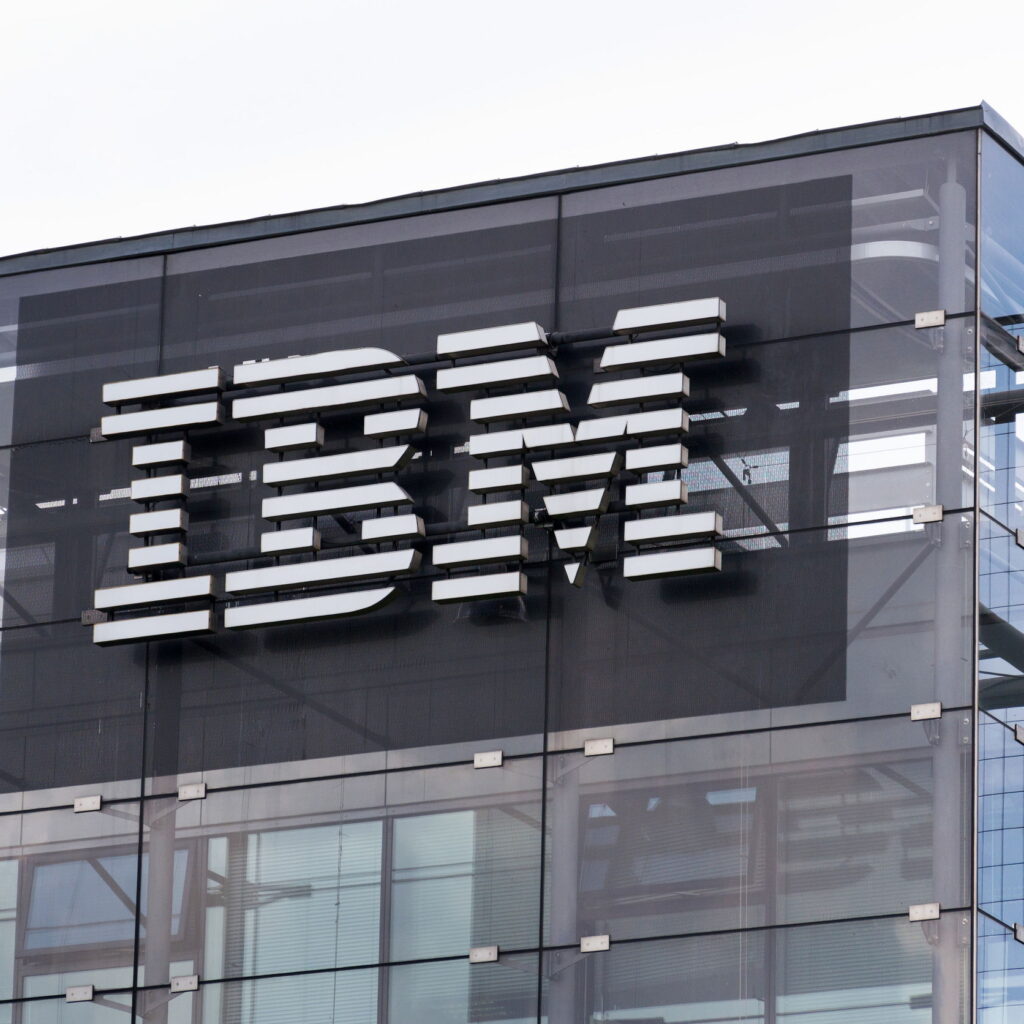 IBM said on Thursday it has agreed to acquire Turbonomic, a provider of software that helps companies monitor the performance of their business applications, the latest in a series of cloud computing acquisitions by the tech giant.

The transaction values Turbonomic at between $1.5 billion and $2 billion, people familiar with the matter said on condition of anonymity. The deal, which confirmed an earlier Reuters report, would be IBM’s largest since it acquired Red Hat for $34 billion in 2019.

Boston-based Turbonomic provides companies with software to boost the real-time performance and compliance of their applications. It last raised $70 million from Trend Forward Capital and Highland Capital Partners at a valuation of $963 million in September 2019, according to PitchBook Data. Other backers of the company include Bain Capital Ventures and Cisco.