Humana in Advanced Talks to Sell Hospice Business to CD&R 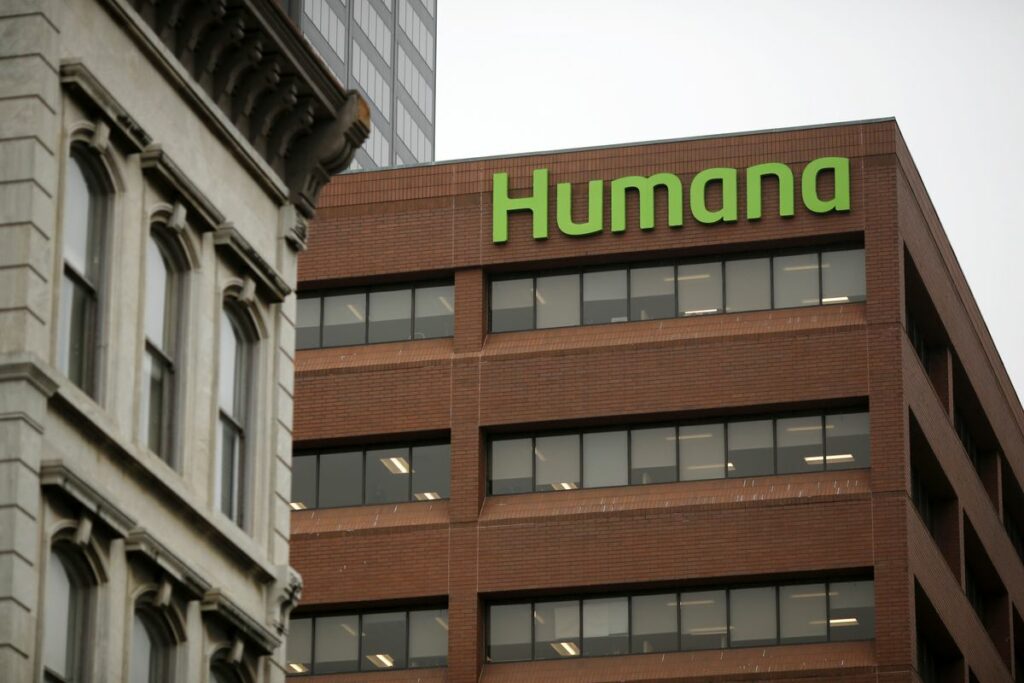 Humana Inc. is in advanced talks to sell an arm of Kindred at Home to private equity firm Clayton Dubilier & Rice in a deal that would value the business at about $3 billion, according to people with knowledge of the matter.

Humana agreed last April to buy the 60% of Kindred at Home held by two private equity partners for $5.7 billion. At the time, Humana said it only planned to hold a minority interest in the hospice and community-care part of the business. The firm tapped Goldman Sachs Group Inc. to help it run a sales process for that business, the people said.

Humana had acquired the company with the two firms, TPG and Welsh, Carson, Anderson & Stowe, in a $4.1 billion deal including debt announced in 2017, according to a statement at the time.