HSBC in talks to sell French retail banking to Cerberus 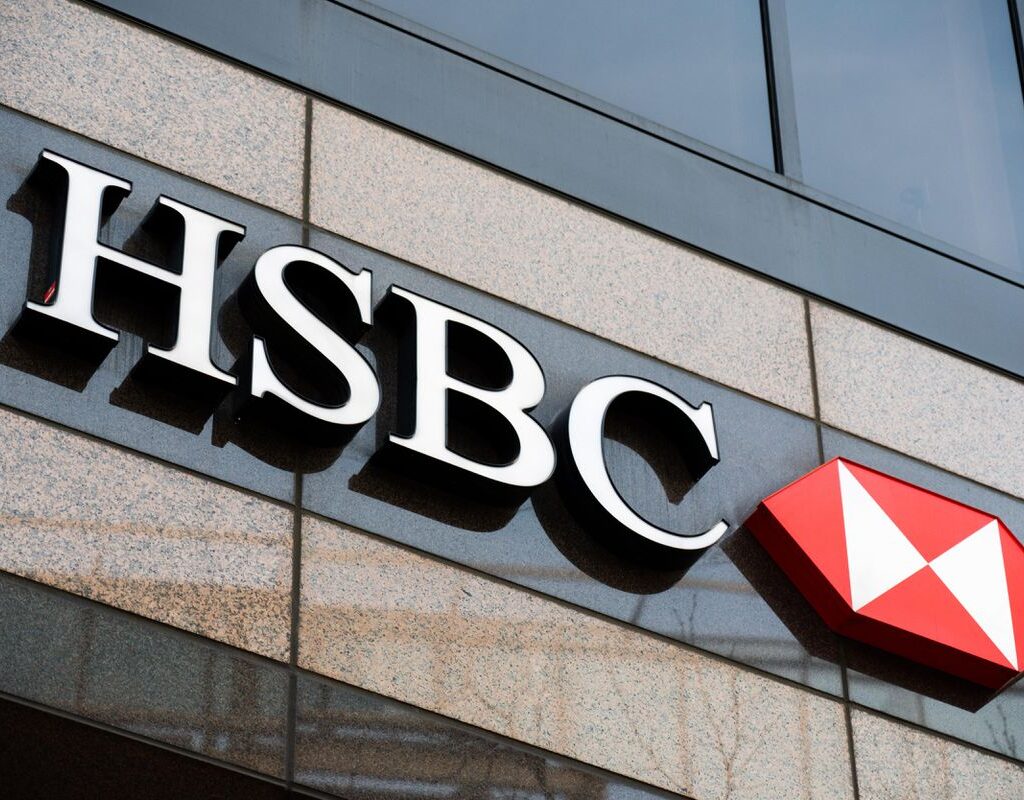 HSBC has entered final negotiations to sell its French retail banking business to private equity firm Cerberus, a source familiar with the matter said on Wednesday. The planned disposal is part of HSBC Chief Executive Noel Quinn’s strategy to slash costs across the banking group and Reuters previously reported that Cerberus was among two remaining bidders.

HSBC is working with Lazard to sell its 270 retail branches in France, but has been struggling to attract interest as bidders fret over restructuring costs and complex talks with local regulators, Reuters reported last September.

Any sale could involve a token price, with HSBC having to plough in some 500 million euros ($595 million) to finance the necessary restructuring, Reuters previously reported.