How selling to yourself became private equity’s go-to deal 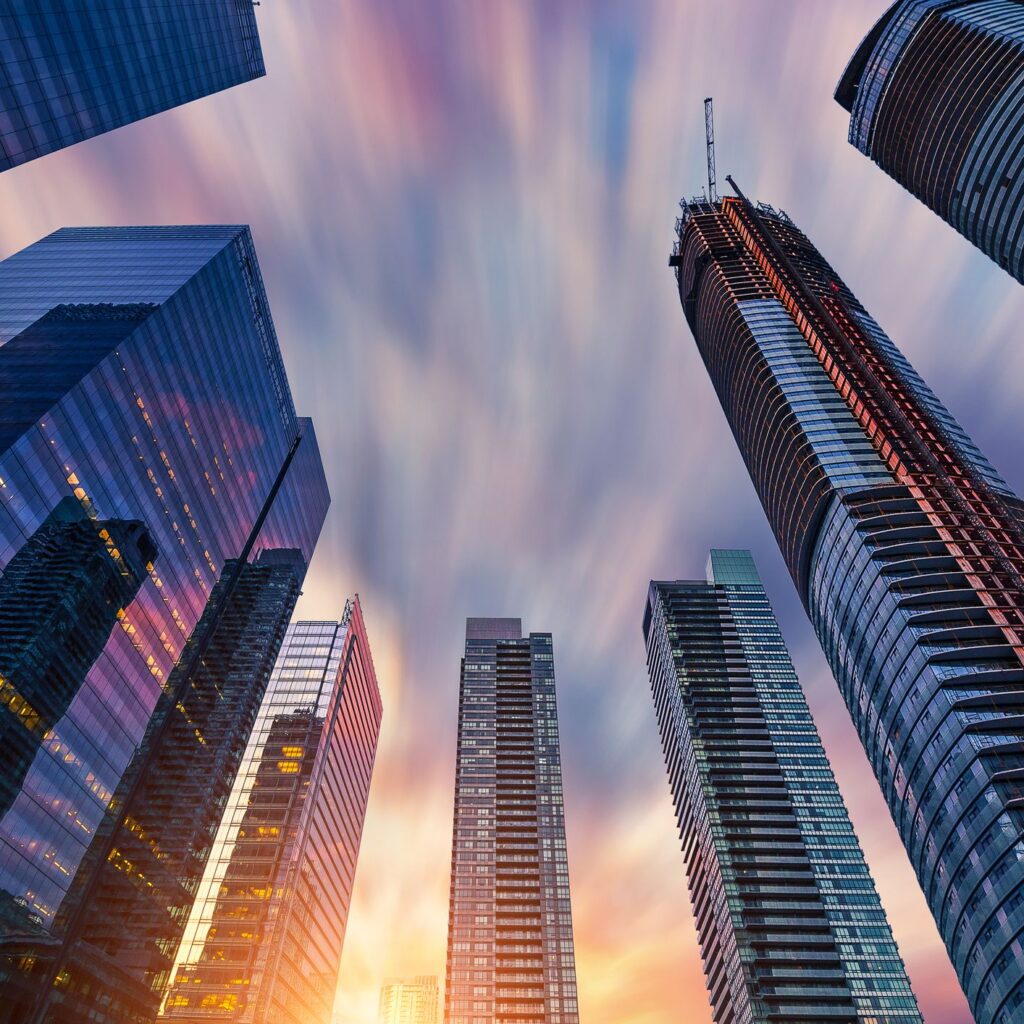 Private equity firms have a new set of buyers for their portfolio companies: themselves.

Blackstone, EQT, BC Partners and Hellman & Friedman are among the buyout groups to have sold companies to funds that they control this year, or made plans to do so.

Although the model emerged before the pandemic, its use has been ignited by it. Lazard estimates that the value of such deals will hit $35bn this year, up from $7bn just four years ago.

With the crisis leaving corporate boards warier of doing deals, the private equity industry has found it harder to keep its simple promise to investors of selling portfolio companies to outside buyers after a set period of ownership.

“The immediate post-Covid recession caused declines in M&A markets and in the ability of [private equity firms] to exit those businesses by selling them or taking them public,” said Holcombe Green, global head of private capital at Lazard.

“When traditional routes to exit are reduced, the owners start to look for an alternative.” The transactions allow firms to hang on to good companies — an attractive prospect as the industry’s $2.5tn pile of unspent money drives up the competition for new acquisitions. They also provide a solution if a buyout fund nears the end of its ten-year life but has not yet sold its portfolio companies.

To execute them, a private equity firm creates a so-called continuation fund, finds investors to back it and then uses it to buy a portfolio company already owned by one of its other funds.

At the heart of the process are groups known as secondary funds, specialist asset managers that raise money from pension and sovereign wealth funds. They are ploughing more of their cash into continuation deals, partly in the hope of generating quicker returns than they would from a traditional 10-year private equity fund.

But as the trend gathers pace, its inherent tensions are drawing scrutiny.

Industry executives say it can be a way of offloading struggling companies that rival buyout firms, trade buyers or public investors do not want. That can leave the interests of those investors backing the continuation vehicles rubbing up against that of the buyout firm selling a portfolio company back to itself.

“It’s either for really high quality businesses people want to keep, or it’s flaky businesses you can’t get rid of any other way,” said a senior dealmaker at a large European buyout group.

Some deals, for example, involve a bundle of companies that can include “a dog and a star”, according to a senior private equity dealmaker, because “if you’re just selling the dog, no one’s going to buy it.”

One fund manager who invests in the vehicles said that investors simply have to be “pragmatic” about this. If a fund contains five companies of which “two are interesting and three are less interesting . . . you’re solving a problem for [the private equity firm] and you get access to the high-quality assets.”

The momentum behind these transactions — sometimes known as sidecar deals — is expected to build next year.

“I think every single private equity firm will consider doing something like this at some point,” said David Kamo, head of US private equity M&A at Goldman Sachs. “We as a firm are bullish on getting ourselves organised around it” by hiring specialists in the field, he said.

For a buyout firm, selling a portfolio company to itself is now an “option like selling to [another company] is, like an IPO or selling to a Spac,” said Mr Kamo.

Continuation vehicles: How it works

Advisers call secondary funds, present the private equity firm’s valuation of the company or companies to be placed in the continuation fund, and ask for bids

Secondary funds say how much they would commit to the new vehicle and at what valuation. They can also include terms on management fees and carried interest. Typically, if a deal needs $1bn of equity, two or three large funds would commit about $200m each

Once a couple of large players have signed up, bookbuilding begins: advisers raise the rest of the money from smaller investors on the terms agreed by the bigger groups. In the $1bn example above, they may commit about $25m each

Investors in the original fund can buy into the new vehicle or cash out. The private equity firm is expected to keep some of its own money in the new fund too

And with swaths of the government bond market offering negligible returns, money is pouring into such deals. Pension funds have designated $25bn for such deals for 2021, up from $14bn this year and less than $8bn in 2019, Cebile Capital estimates.

Ardian and Lexington, two of the largest secondary funds, have raised $19bn and $14bn respectively for funds whose remit includes such deals. Goldman Sachs Asset Management could allocate about half of its $10bn secondaries fund to continuation vehicles, according to a person familiar with the matter.

As the financial firepower behind the deals swells, buyout groups are in a stronger position to set favourable terms.

Paying carried interest payments to private equity firm’s executives — a lucrative 20 per cent share of profits — in the previously small number of deals used to be a no-go, said Sunaina Sinha, founder of Cebile Capital. But it is now “standard,” she added. “If you look at the deals completed this year, in most of them they would’ve taken something home.”

Private equity firms benefit in other ways, said Eamon Devlin, a lawyer at MJ Hudson, an asset management consultancy. It can, for example, boost their total assets under management, a number many use to market themselves.

With the previously niche practice becoming more mainstream, so scrutiny is likely to grow. Establishing the price at which a portfolio company is sold remains the most contentious part of the process.

“At [its] heart is a conflict of interest,” Ms Sinha points out, as “the buyer and seller are both entities controlled by the same [private equity firm].” There is “nothing wrong” with such conflicts, she added, as long as a fair process takes place to agree a price.

Some deals, such as Blackstone’s $14.6bn sale of property group BioMed Realty from one of its funds to another in October, involve a “go-shop” process in which bankers solicit higher bids for the portfolio company from outside rivals to see whether the continuation fund’s offer can be beaten.

But according to Ms Sinha and Mr Green, many such sales are not open to outsider bidders.

Investors “want to understand what the actual price discovery process was,” said Mr Devlin. “Some [private equity groups] are forthcoming with what the process was; some are not.”

Selling from the left hand to the right: some of the big deals this year

BioMed Realty: Blackstone sold the group, which leases real estate to life sciences companies, from one of its funds to another, in a $14.6bn deal in October.

Curium: CapVest sold the French pharmaceuticals business to a new fund that it set up, after an external sale process that had been expected to value the company at about €3bn collapsed in March

IFS: EQT sold the enterprise software business from an older fund to a newer one for €3bn in July

Springer Nature: BC Partners is considering selling its stake in the business to a new fund that it would control, in a deal that may value it at about €6bn

Verisure and others: Hellman & Friedman is selling Verisure and two other companies from a fund it raised in 2011 to a new fund that it will control, three people familiar with the matter said