How Elon Musk could fund his $43bn Twitter takeover 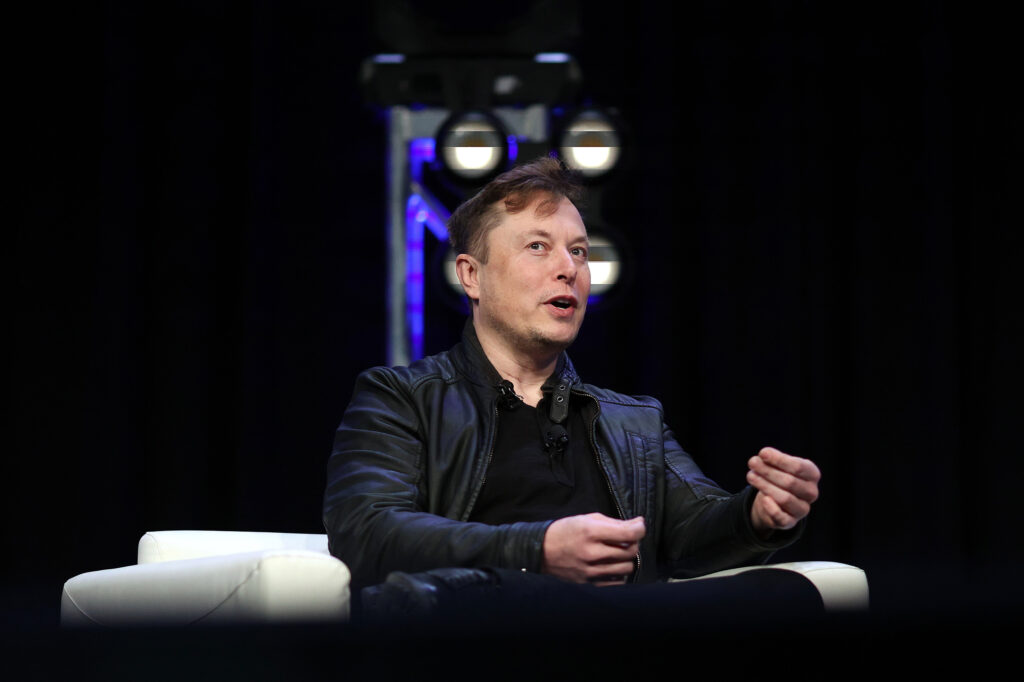 Just like four years ago, when Elon Musk famously claimed he had “funding secured” to delist electric car maker Tesla, the mercurial entrepreneur’s $43bn bid to take Twitter private will come down to whether he has the cash to carry out his plan and can coax the company’s board to go along with it.

Some analysts on Wall Street warned Musk’s $54.20 a share offer may not satisfy Twitter’s board — its stock traded above that level on most days last year. But assuming Musk is serious about pursuing his bid, Wall Street is watching closely to see how he could come up with the cash to make his Twitter takeover happen.

Musk could finance the deal using his own wealth. The South Africa-born executive, who often laments being cash-poor, is worth more than $260bn on paper, according to Forbes. This includes his stakes in Tesla and SpaceX.

Filings with US securities regulators show that Musk, who owns 172.6mn Tesla shares worth $170bn, had already pledged 88.3mn shares last June for loans. If Musk has not paid off those loans or received shares back from previous pledges, the company’s rules would limit another loan to about $21bn.