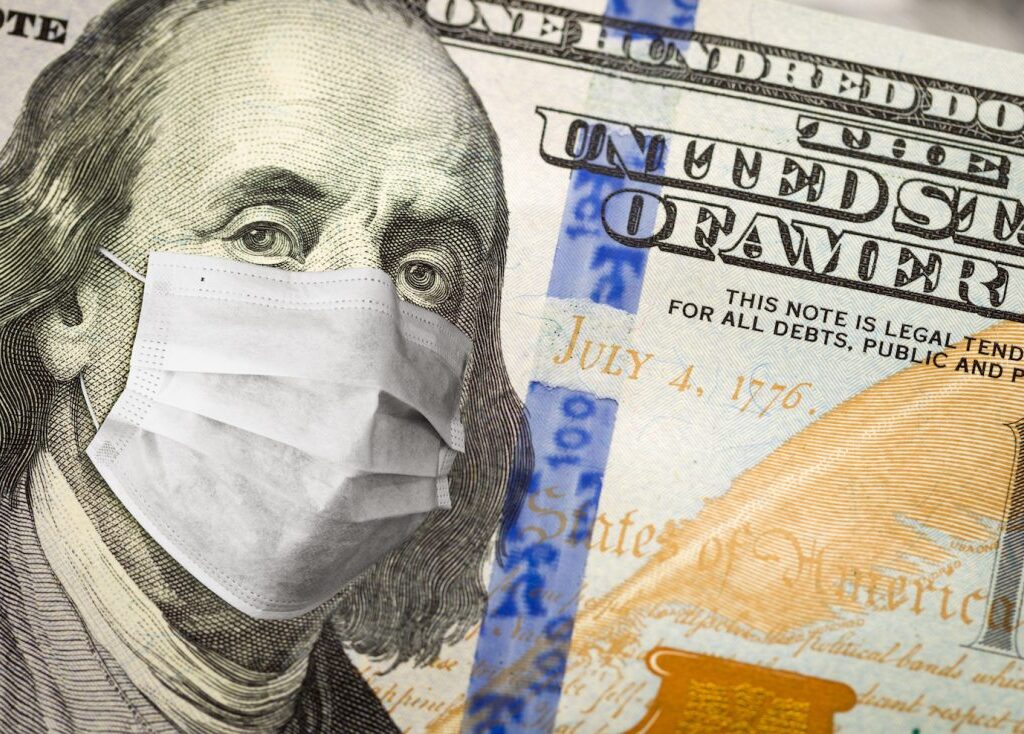 Private equity is about buying and selling companies, and it’s a business that runs on borrowed money. Buying, selling and borrowing all were complicated last year by market turmoil caused by the pandemic, as were payouts to investors. PE firms responded by turning to unorthodox or little-used techniques to reshape the ways an ever-bigger slice of the business world runs.

1. How big is the PE industry?

The asset class has seeped into every aspect of the world we live in, backing companies in industries ranging from music to technology to health care. Total money managed in private markets, including private equity and debt funds, hit $7.4 trillion by the start of 2021, up 5.1% from a year before, data from McKinsey & Co. showed. Private equity has proved especially popular with institutional investors including pension funds and insurers, who are able to lock capital away for many years in expectation of stock market-beating returns. In the U.S., close to 9 million people work for PE-owned companies, according to the American Investment Council.

2. What happened when the pandemic hit?

As public markets crashed in March, the industry stopped making new deals and rushed to rescue the companies they owned, turning to playbooks from the financial crisis of 2008. PE giants like Blackstone Group Inc., Cinven, KKR & Co. and Permira rushed to set up financial lifelines for their holdings, by providing emergency loans or buying debt from companies they own. But it wasn’t long before deal makers had their swagger back and jumped in to pick up assets on the cheap — another lesson learned from the earlier crisis, when many PE firms sat on the sideline and missed a once-in-a-decade buying opportunity.

3. If the credit markets were frozen, where did the money come from?

Three sources were especially important: bank credit lines, preferred equity and a form of borrowing called net-asset-value facility (NAV) financing. It’s hard to get firm numbers for all of these, though advisers said they saw big demand for each throughout 2020. For example, NAV lender 17Capital saw record demand and provided $1.5 billion of portfolio financing last year. Here’s a look at each method:

* When the imposition of widespread lockdowns shook the financial world in March, Blackstone and Carlyle Group Inc. were among many in the industry that were quick to tell their portfolio companies — that is, the ones they own — to tap the credit lines the firms had already established with banks. Credit line loans as well as other pandemic debt raised by private equity-owned firms totaled more than $56 billion in the first half of 2020, according to data compiled by Bloomberg.

* The buyout industry has about $3 trillion of paper gains on its books, according to Preqin. NAV financing taps into that, as a PE firm puts up the equity it holds across its entire portfolio as collateral for loans meant to shore up individual companies. That allows the borrowing to be at lower rates, essentially because the lender has the whole portfolio as security, rather than just an individual portfolio company. U.K.-based Silicon Valley Bank, part of SVB Financial Group, did a normal year’s worth of NAV facility loan deals in March alone. Lending inquiries at Investec Plc’s fund finance division more than doubled through to September compared with a year earlier.

* Preferred equity is more costly than NAV lending because the lender takes less security for the loan and often agrees to more flexible repayment terms with borrowers. Both lending structures were popular last year with funds which needed to finance acquisitions, refinance debt or bail out struggling companies in their portfolios. Advisers on such deals said they handled a lot of first time clients in 2020 and they expect them to return.

4. Did deal-making change as a result of Covid?

Yes. At first, it almost dried up. The value of mergers and acquisitions fell 50% in the first half from the year-earlier period to the lowest level since the depths of the euro-zone debt crisis. Activity roared back toward the end of 2020. But private equity decided that during the pandemic, smaller was better, in part because large leveraged buyouts were harder to pull off given travel restrictions. PE managers focused on different techniques for new and existing investments. Many financed the growth of portfolio companies through further acquisitions of smaller firms in the same line of work — so-called bolt-on deals — which as a percentage of all buyouts rose to a new high during the second half, according to PitchBook data. Such deals were easier to pull off as PE funds were investing in assets and sectors they already knew. In October, Cinven almost doubled the size of Dutch ingredient distributor Barentz International with the purchase of Maroon Group, a North American supplier of specialty chemicals.

5. How about new kinds of new investments?

Buyout firms also rushed into public equities, investing in listed companies they saw as good buys after they had been pummeled by the Covid-19 economic collapse. In some cases this involved buying freshly issued stock at below market price. In other instances, PE funds negotiated convertible preferred stock deals, like the Cheesecake Factory’s $200 million investment from Roark Capital. Such stakes paid out a higher-than-market dividend with the potential to convert into ordinary shares once an agreed share price was reached. So-called private investment in public equity (PIPE) deals totaled around $185 billion in 2020, nearly double the year before, PitchBook data showed.

6. What happened with investors getting their money back?

The market turmoil didn’t change the fact that PE investors need regular payouts from the sale of PE portfolio companies to help finance their own commitments, such as payments to shareholders or reinvestments into new PE funds. But it became harder to finance such payouts as routes to exiting portfolio companies, such as an initial public offering, or by selling them in a private deal, dried up because of the virus. So PE managers turned to a structure called the general partner-led secondary deal. Rarely used until about a decade ago, GP-led deals will for the first time make up more than half the secondary market in 2021, according to Greenhill & Co Inc. It works by asking specialist managers known as secondary funds, like Goldman Sachs Group Inc.’s Vintage Funds unit or European PE giant Ardian, to buy out a fund’s original investors. That usually means assets sell at a discount, but such deals mean investors can get their money back. The PE fund manager then continues to look after the asset, only the investors have changed. Secondaries experts expect the GP-led deal to only grow in popularity now that more PE funds are using it.